Listeners of the 13th annual Children’s Hospital Radiothon once again responded with incredible generosity, setting a new record for the annual fundraising event. During the final few minutes, on-air personalities from 98COOL FM, 92.9 The Bull and 600 CJWW announced that the three-day event raised $706,868 for the Children’s Hospital Foundation of Saskatchewan, bringing the overall Radiothon total to more than $4.1 million since 2002! 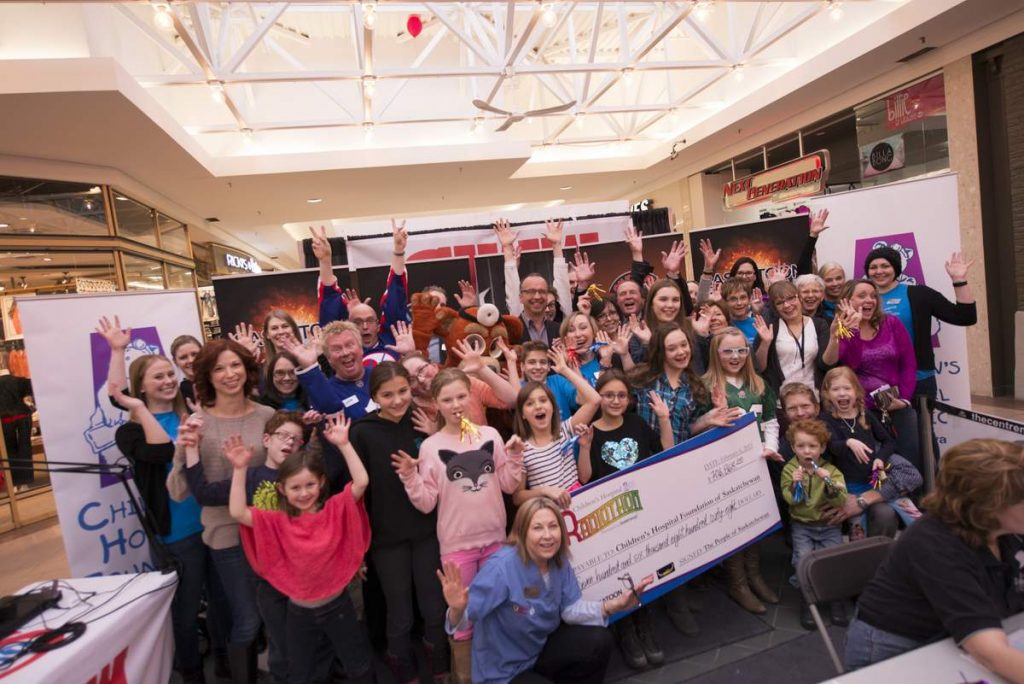 “The fact that we are able to raise such an overwhelming amount in only a few short days is a true testament to the generosity of our provincial community. A genuine thank you to everyone who donated. This is truly a groundbreaking year that shows yet again that the people of this province are building the Children’s Hospital of Saskatchewan together. We are an amazing province with generosity of great proportions,” says Brynn-Boback-Lane, President and CEO of the Children’s Hospital Foundation of Saskatchewan.

Presenting Sponsor, SaskEnergy, was happy to, once again, champion this year’s event, noting “there is nothing more important that providing quality care and support for the next generation of Saskatchewan residents,” says Leslie Gosselin, Manager of Advertising and Community Relations for SaskEnergy. The largest annual fundraiser for the Foundation, funds raised will be used to purchase urgently-needed pieces of maternal and pediatric medical equipment and will also be directed towards the new Children’s Hospital of Saskatchewan, which began construction in September. 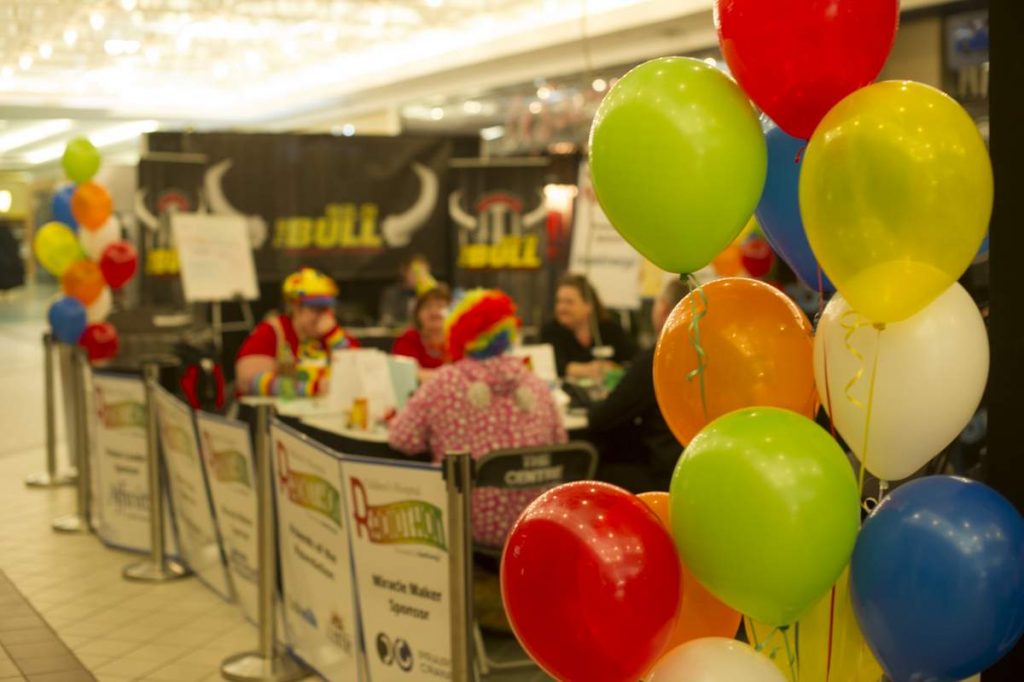 The Children’s Hospital Foundation would like to extend sincere thanks to Clint and Carole Forster for matching all donations up to $250,000. “Clint and Carole have helped to unite people from across Saskatchewan by supporting our cause and sharing their philanthropic message and support with others,” says Brynn Boback-Lane. The Foundation would also like to thank our sponsors SaskEnergy, PotashCorp, Alliance Energy, Dream, Humboldt Electric, Affinity Credit Union, Schaan Healthcare Products, Comeau Financial, Prairie Crane, SaskMilk, Children’s Miracle Network, and The Centre Mall as well as our media partners at Saskatoon Media Group – 98COOL FM, 92.9 The Bull and 600 CJWW.

Special thanks to the many volunteers, donors, and families from Saskatoon and area for your continued commitment and support as we forge ahead on building the new Children’s Hospital of Saskatchewan.