A Father’s Day Story: Meet Calla and her Dad Derek

It’s the kind of phone call that strikes fear into the heart of any dad-to-be. Derek Gross was no exception when his wife Vicki called to let him know that, at 27 weeks into her pregnancy, she had gone straight from a routine Monday morning doctor’s appointment to the emergency department. Labour was imminent. 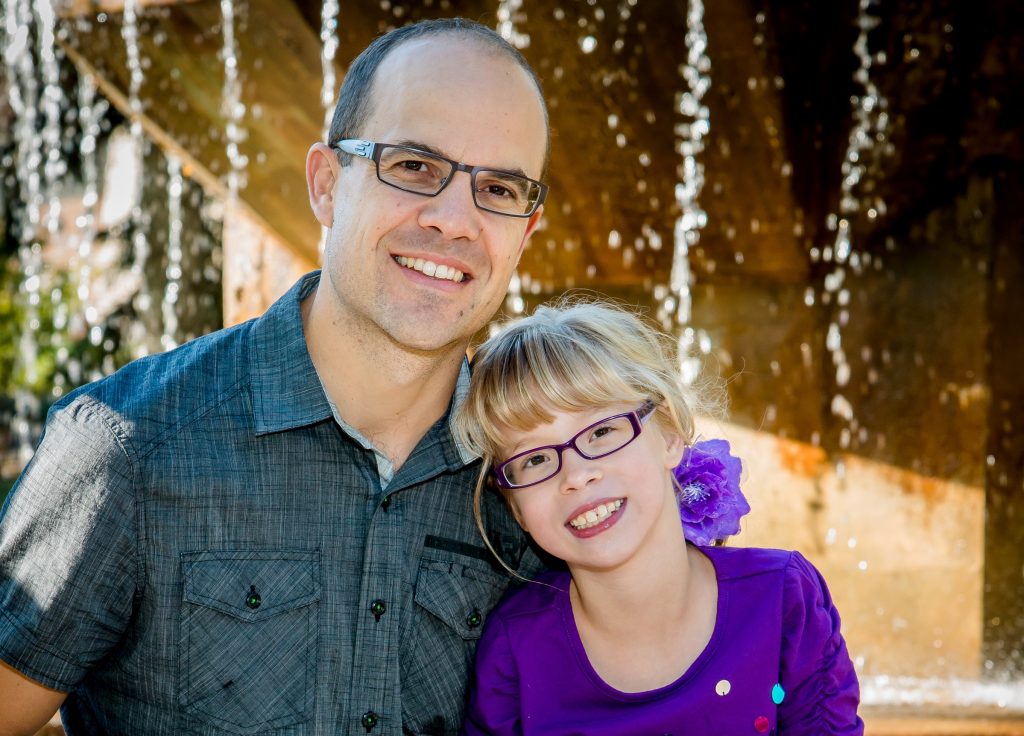 “You’re in your regular routine of life and excited about the pregnancy and it changes in an instant. You realize that none of the rest of the little things matter if you lose your baby,” says Derek. “A lot goes through your head on that frantic 20 minute drive to the hospital. Everything you thought was important suddenly isn’t.”

For five days, medical staff did everything they could to delay labour. The inevitable happened though and baby Calla, weighing only 2 pounds, 5 ounces, came in spite of their best efforts. 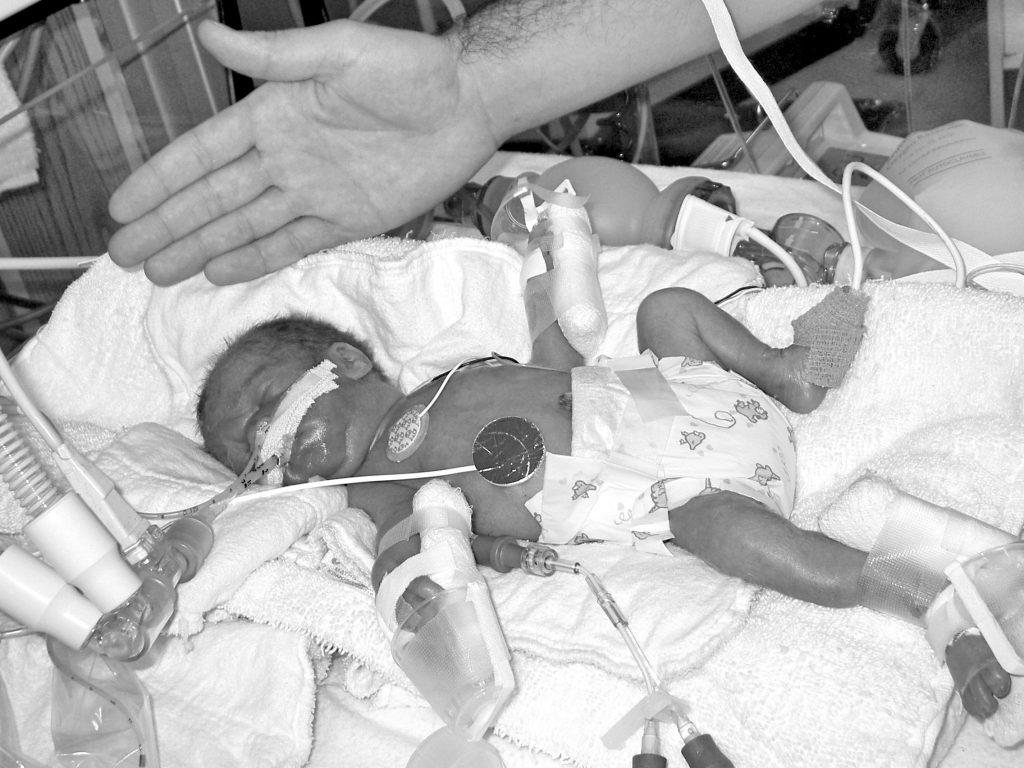 “Until you’re in it, you don’t even know that place exists. It’s a foreign place. It’s very intimidating and overwhelming with so many sights and sounds and so many babies in there. The biggest thing for us, as first-time parents, you feel a huge responsibility but in that environment you’re pretty much helpless. You want to support and take care of your child but you’re only there to watch and listen to the beeps and blood pressure and oxygen levels.”
That experience forever changed the family, inspiring Calla and her parents to give back. Calla, now 10 and finishing grade four, joins the Children’s Hospital Radiothon every year and has gathered thousands of dollars through the donation of piggy bank funds, birthday money, and funds collected from family and friends.