It turns out when you share the name Blake Wheeler, you have a lot more in common than just your name. 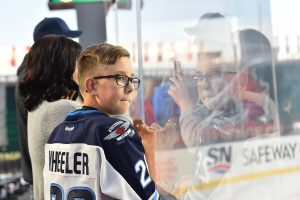 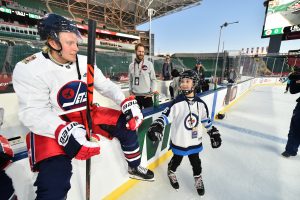 The Winnipeg Jets invited Blake, 13, for two days of fun at the Heritage Classic at Mosaic Stadium in Regina. Blake is this year’s Saskatchewan ambassador for the Children’s Miracle Network Champions Program, after he was born severely premature and spent 110 days in the Neonatal Intensive Care Unit.

Blake and his family got to watch the Jets practice on Friday, before the outdoor game on Saturday. Blake and his brother Ben even got to lace up their skates and hit the ice with some of the players following practice. 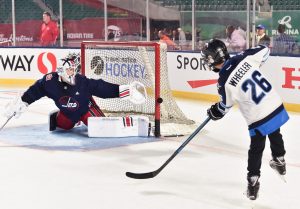 The most anticipated moment happened off the ice, when the two Blake Wheelers finally met. The Jets Captain gifted the 13-year-old with a special Heritage Classic Winnipeg Jets jersey.

“The weekend was amazing, phenomenal, and crazy,” said Champion Child Blake, whose favorite NHL team is the Winnipeg Jets.

“It was a dream that I wanted to meet Blake Wheeler and meeting him was an amazingly crazy experience that only a few get to experience. I feel very lucky to meet him and experience this once in a lifetime weekend.” 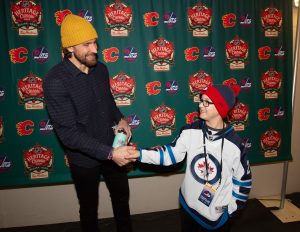 To top off the weekend for both Blakes, the Jets had a 2-1 overtime win against the Calgary Flames. 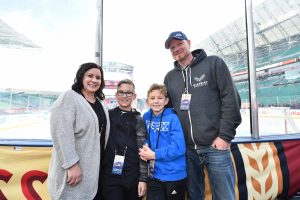 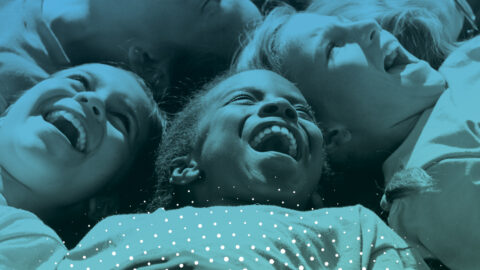 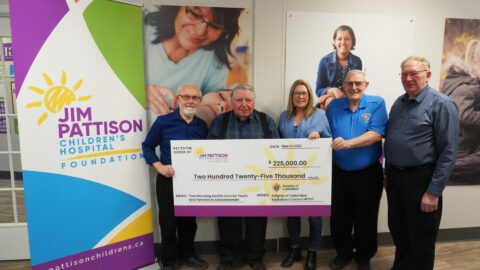