Southern Saskatchewan’s largest annual fundraiser for the new provincial maternal and children’s hospital returns November 1-2. The Children’s Hospital Radiothon presented by CIBC Wood Gundy, kicks off at 5:30am on 620 CKRM, MY92.1, and 104.9 The Wolf. 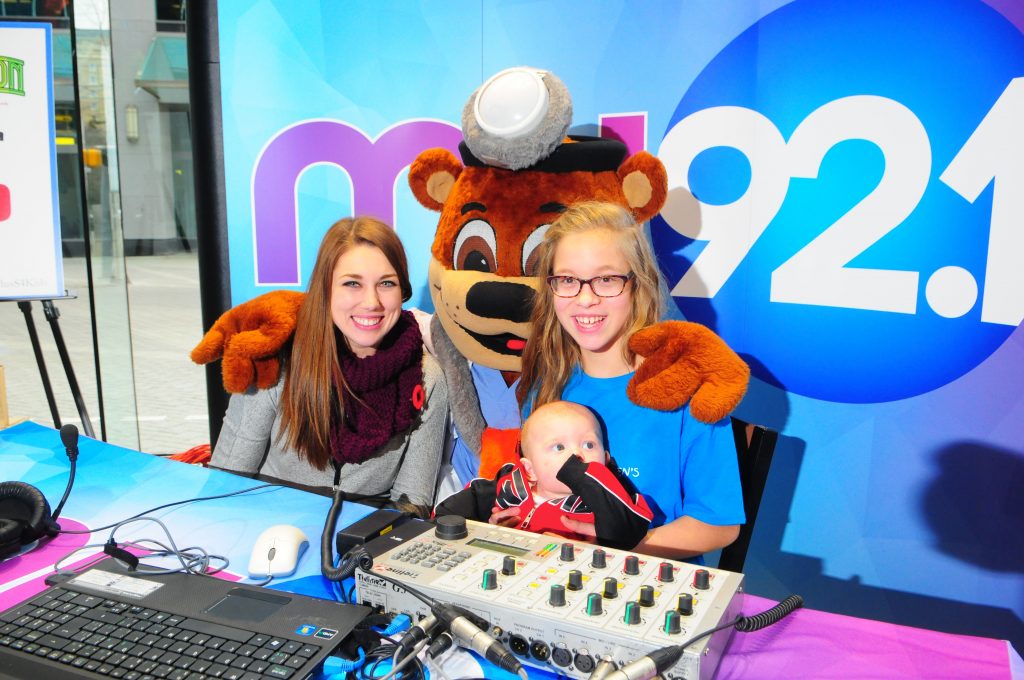 “At CIBC Wood Gundy we are very proud to sponsor Jim Pattison Children’s Hospital Radiothon. We have supported the vision of having a children’s hospital in Saskatchewan for over 23 years. It is important to us that the children of our province get specialized health care right here in Saskatchewan,” says Kevin Punshon, Branch Manager, First Vice-President and Investment Advisor at CIBC Wood Gundy Regina. “Saskatchewan people have graciously donated their time and money to build a children’s hospital. However, there is still much work to be done. The future of a successful children’s hospital depends on the ongoing donations to fund the many specialized healthcare needs. The children of our province represent the future and it requires all of us getting involved by donating and volunteering.”

Broadcasting live from the lobby of Hill Centre Tower II in downtown Regina, the 15th Annual Children’s Hospital Radiothon, will raise funds for the new Jim Pattison Children’s Hospital as well as two urgently needed equipment pieces for the busy provincial Pediatric Transport Team which makes over 550 trips a year:

*A Transport Isolette for Saskatchewan’s most vulnerable babies weighing less than 4 kg. A first for the transport team, the Isolette is designed to meet the significant challenge of keeping a small baby’s temperature stabilized during transport, especially important during cold Saskatchewan winters.

*A second Transport Ventilator so that the transport team no longer has to pump a breathing bag by hand for each breath when trips overlap. 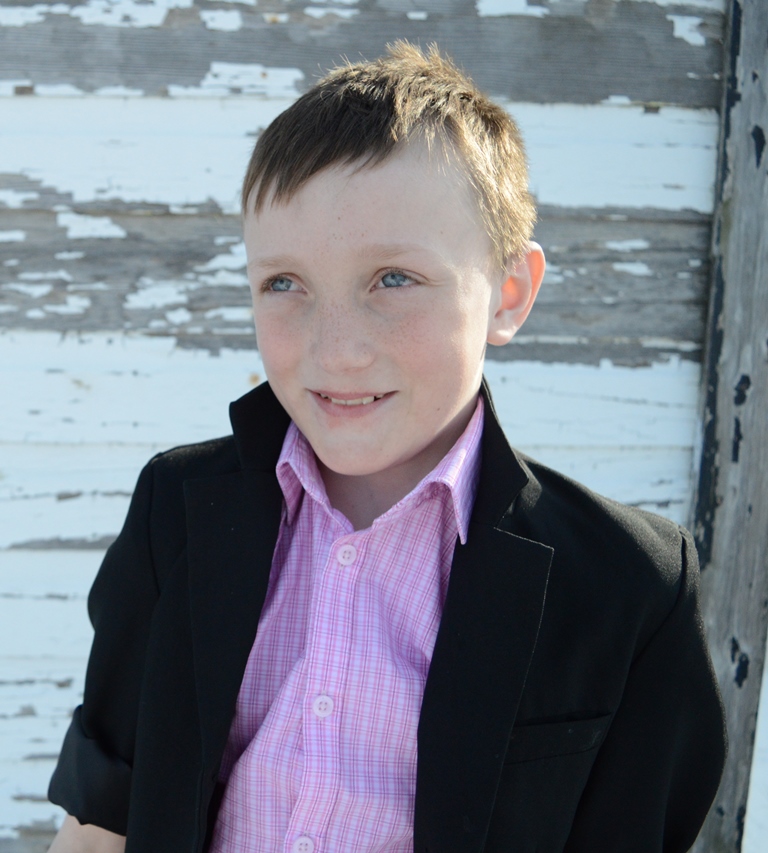 Eleven-year-old Braden Thompson of Carnduff, SK is this year’s child ambassador. Born  prematurely, he was diagnosed with Cystic Fibrosis at just five-years-old. He is one of the many children who will, on occasion, call the new Jim Pattison Children’s Hospital home.

“At Harvard Broadcasting Regina we feel that this facility is something the families of our province deserve as it creates the opportunity for them to not have to travel as far when life-threatening situations present themselves,” says Jason Huschi, General Manager, Harvard Broadcasting Regina. “Help support the families and children of our province. No donation is too big or too small. Help in any way that you possibly can whether it be through donation, volunteering or by organizing fundraisers to support this much needed facility. Be a part of creating a legacy for our province.”

“With less than two years left until Saskatchewan’s new maternal and children’s hospital opens, now more than ever we need the support of people from right across this province,” says Brynn Boback-Lane, President and CEO of Jim Pattison Children’s Hospital Foundation. “From support for the provincial Pediatric Transport Team to hospital equipment needs and research, we’re building a world-class centre of care for children and families right here at home.”