Provincial fundraising for the Children’s Hospital Foundation of Saskatchewan has been given a substantial boost with the help of the CN Miracle Match program. The Children’s Hospital Foundation of Saskatchewan and CN announced today that those hosting fundraisers for the Foundation across the province from June 26, 2014 to December 31, 2014, had raised more than $890,000 with the support of the dollar-for-dollar match of $300,000 provided through the CN Miracle Match program.

Launched in 2006, the CN Miracle Match program is a national charitable initiative which rallies communities across Canada to support their local children’s hospitals. Today, CN along with families and those hosting local fundraisers supported in 2014, proudly presented a cheque to the Foundation for $300,000. 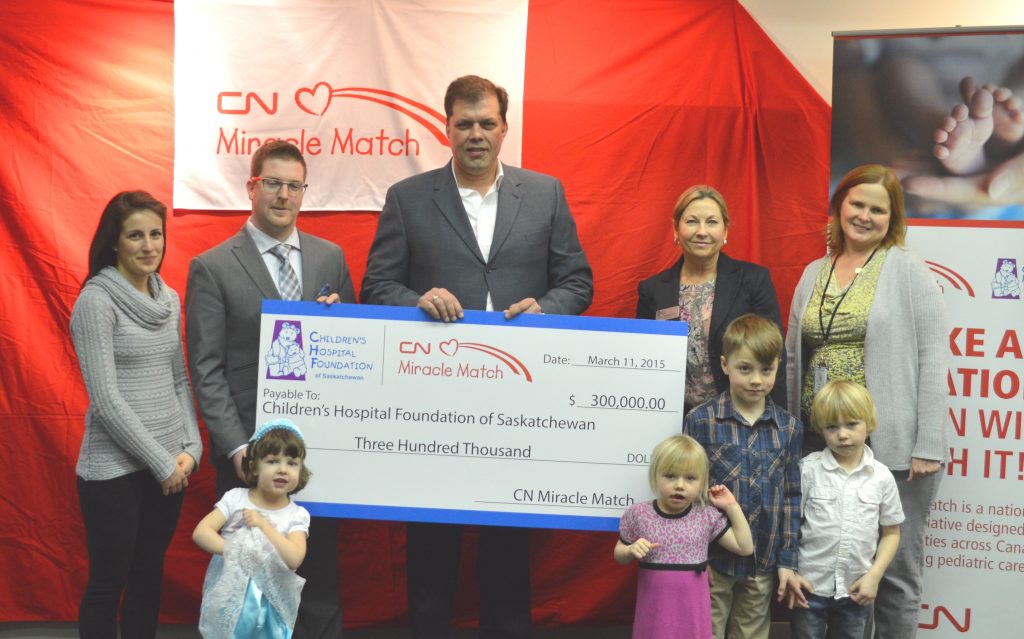 “The people of Saskatchewan should be proud of the support they have shown to the Children’s Hospital Foundation of Saskatchewan and the CN Miracle Match Program,” said Claude Mongeau, CN President and Chief Executive Officer. “I want to thank them on behalf of CN for their generosity. CN has more than 1,000 employees living and working in communities across the province. They and their families can count on receiving the finest healthcare now and in the future at the new Children’s Hospital of Saskatchewan. The CN Miracle Match will allow us to support important equipment and programs that are so essential to all Saskatchewan residents.”

CN is a true backbone of the economy, transporting more than C$250 billion worth of goods annually for a wide range of business sectors, ranging from resource products to manufactured products to consumer goods, across a rail network spanning Canada and mid-America, from the Atlantic and Pacific oceans to the Gulf of Mexico. 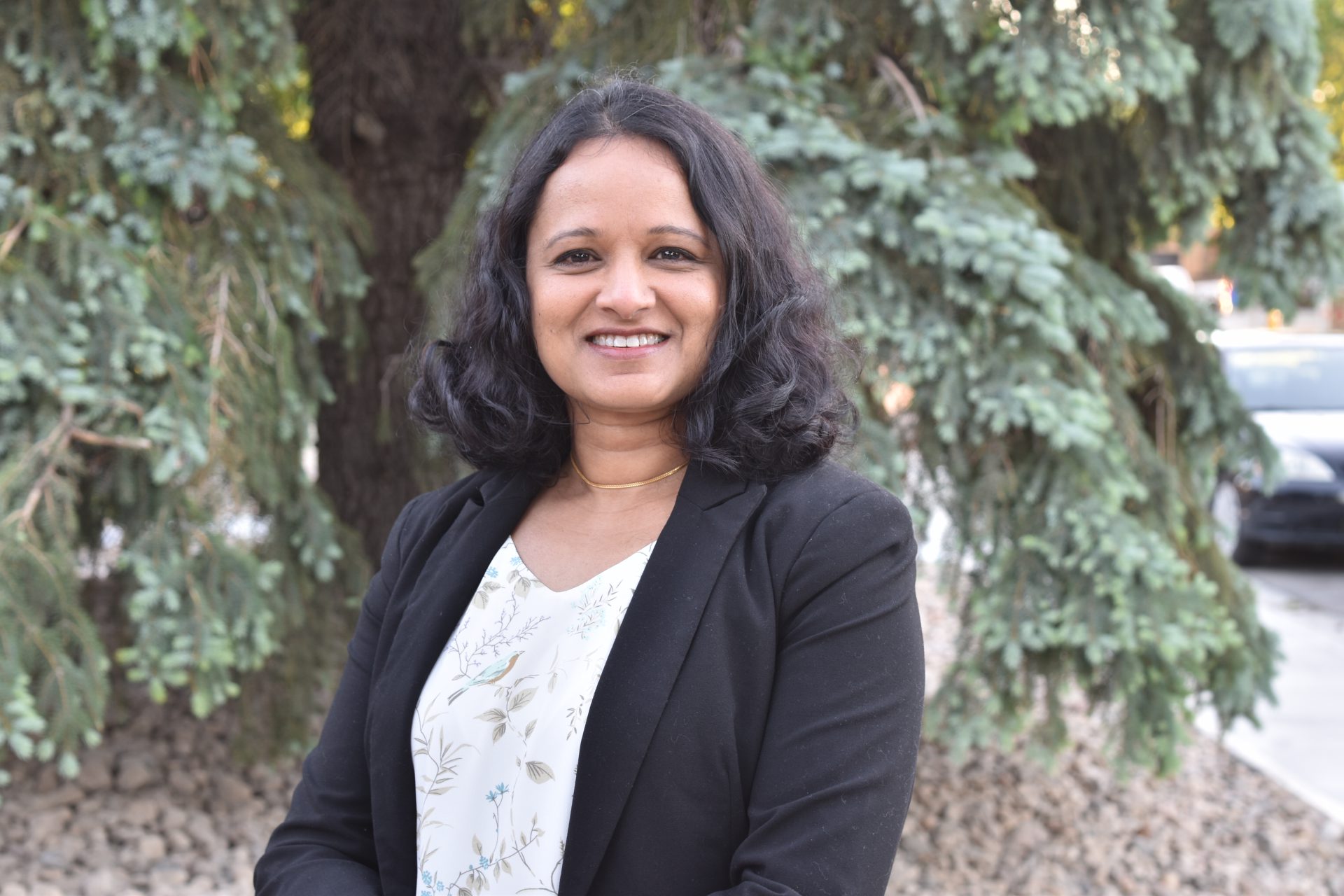