Health News You Can Use: Iron Deficiency Anemia

What’s making your child grumpy and irritable? The answer may surprise you. It may be that your child isn’t getting enough iron. Dr. Ayisha Kurji from the University of Saskatchewan Pediatrics Department shares some pediatric pearls of wisdom on Iron Deficiency Anemia: 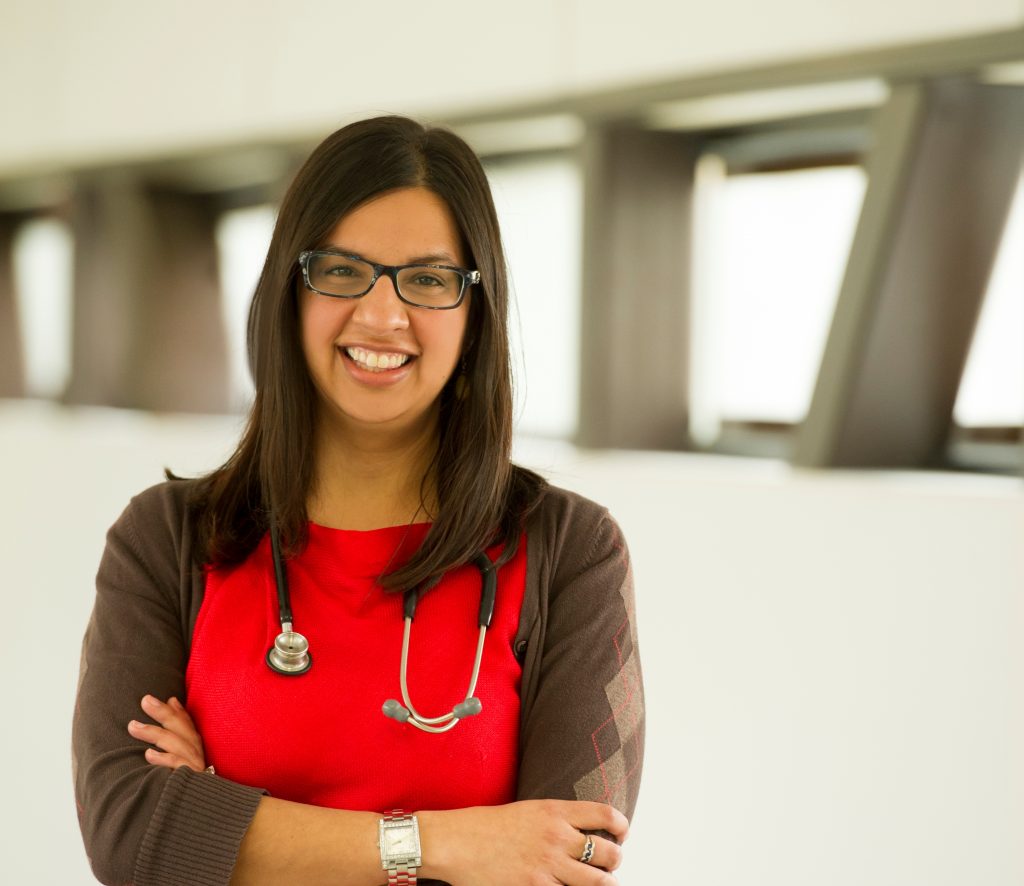 What is it?
Anemia is the medical term for when the body doesn’t have enough red blood cells in the blood. These are the blood cells that carry oxygen to our tissues. Without enough iron we can’t make red blood cells. This is the most common cause of anemia in childhood, affecting 3.5-¬‐ 10.5% of kids in Canada, and is most common in kids aged 9 months-¬‐ 3 years.

Why is it important?
Symptoms of anemia can include irritability, lack of energy, shortness of breath, pallor, and poor appetite. Kids can also eat things that are not typical and have no nutritive value, such as ice, dirt, and paper. Iron deficiency anemia has also been shown to be associated with poor development in children. If anemia is severe, it can also cause congestive heart failure.

What can we do about it?
Thankfully, iron deficiency anemia is often preventable. Although there are many factors that can contribute, the most common cause is not enough iron in the diet. Drinking too much milk is a major contributing factor as milk is a poor source of iron. Kids can fill up on the calories from milk (especially the whole milk that is recommended until age 2), and inadvertently limit their iron intake, even if they seem to be eating lots of other foods. The Canada Food Guide recommends 2 servings of milk and alternatives a day, and the rest of the calories should come from other foods. Limiting milk and offering iron rich foods, such as meats and other proteins, spinach and other greens, and iron fortified grains help ensure your child is getting enough iron. If you aren’t sure your child is getting enough, talk to
your doctor.

For more information for parents from Saskatchewan pediatricians, visit the University of Saskatchewan Department of Pediatrics website.