Mike Babcock is one of the most respected and decorated hockey coaches of all time. He’s returning to bring home the gold in the capital campaign fundraising push for Saskatchewan’s new children’s hospital, ahead of the opening next year.

It’s only fitting, since the Head Coach of the Toronto Maple Leafs helped launch fundraising efforts years ago, when Saskatchewan first announced a children’s hospital. “The opportunity to build this jewel for the province of Saskatchewan, for the people of Saskatchewan, is so very important,” explains Babcock, who will feature prominently in the new We Are Saskatchewan capital campaign for Jim Pattison Children’s Hospital, set to open next year.

Babcock, who grew up in Saskatoon, steered the Canadian Olympic Men’s Hockey Team to gold in Vancouver in 2010 and in Sochi in 2014. He says that building the children’s hospital is all about Saskatchewan pulling together as a team. “In Saskatchewan, we do because we can. Whether it be your family team, your business at work, the hospital – you have everybody doing their part. It’s the idea that by working together, we make each other better.”

“We are so excited to have Mike Babcock join us in this critical fundraising push for our new provincial hospital,” says Brynn Boback-Lane, President and CEO of Jim Pattison Children’s Hospital Foundation. “Mike represents Saskatchewan in many ways. He has integrity, he has strength, he has determination, and he works with a team. He inspired a nation and now he’s coming home to inspire his province, his home team. When you see a person like Mike Babcock give his time, ability, support, and encouragement it heartens others to jump in and getting involved.”

“Jim Pattison Children’s Hospital is an important and exciting project for the future of our province, and I am thrilled that Mike Babcock has joined the team as ambassador for the “We Are Saskatchewan” campaign,” says Premier Scott Moe. “Coach Babcock truly represents the power of the people of our province. His support will surely inspire others to become part of the inspiring team that is making Jim Pattison Children’s Hospital a reality for kids and families across Saskatchewan.” 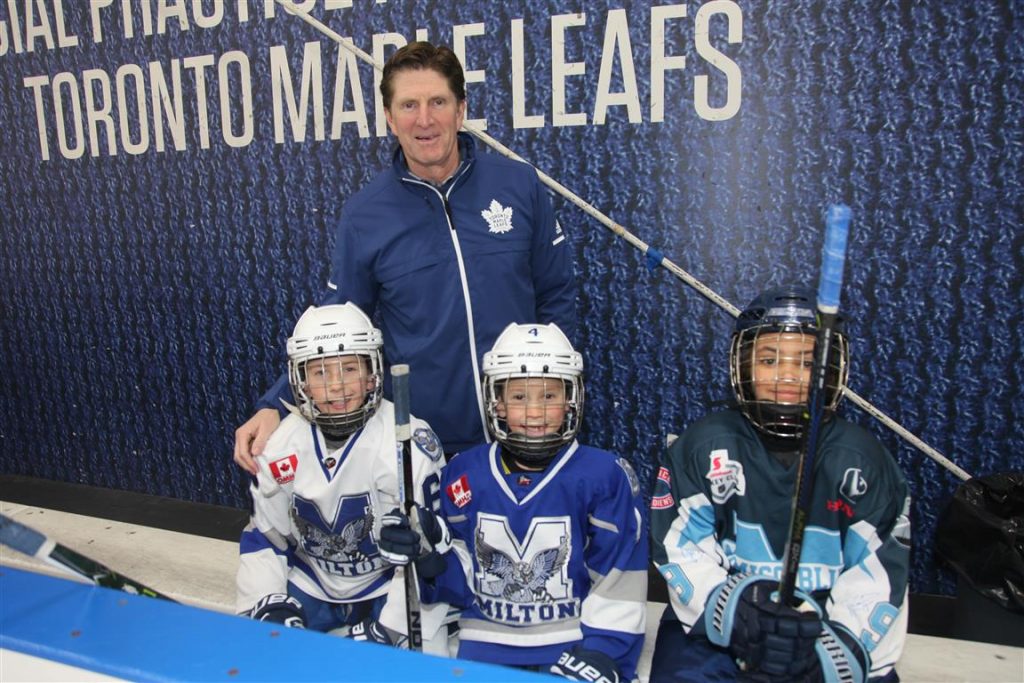 Babcock, who still spends summers at his cottage at Emma Lake, says we all have a responsibility to care for Saskatchewan’s future generations.

“As a parent, your job is to find the best care for your child. Period. When a child in your family gets sick, the whole family gets sick. When we’re talking about the children’s hospital in Saskatchewan, what we’re talking about is something that’s going to give back for years to come. It’s so simple and really important to get involved,” says Babcock, who along with his wife Maureen, is a proud parent of three. “Everyone feels better at home – that’s why they call it home.”