It’s been an emotional rollercoaster of a year for Payton Sernick of Estevan. The nine-year-old is back in hospital after believing she was cancer-free following a two and a half year battle with Stage 4 Acute Lymphoblastic Leukemia and Lymphoma. 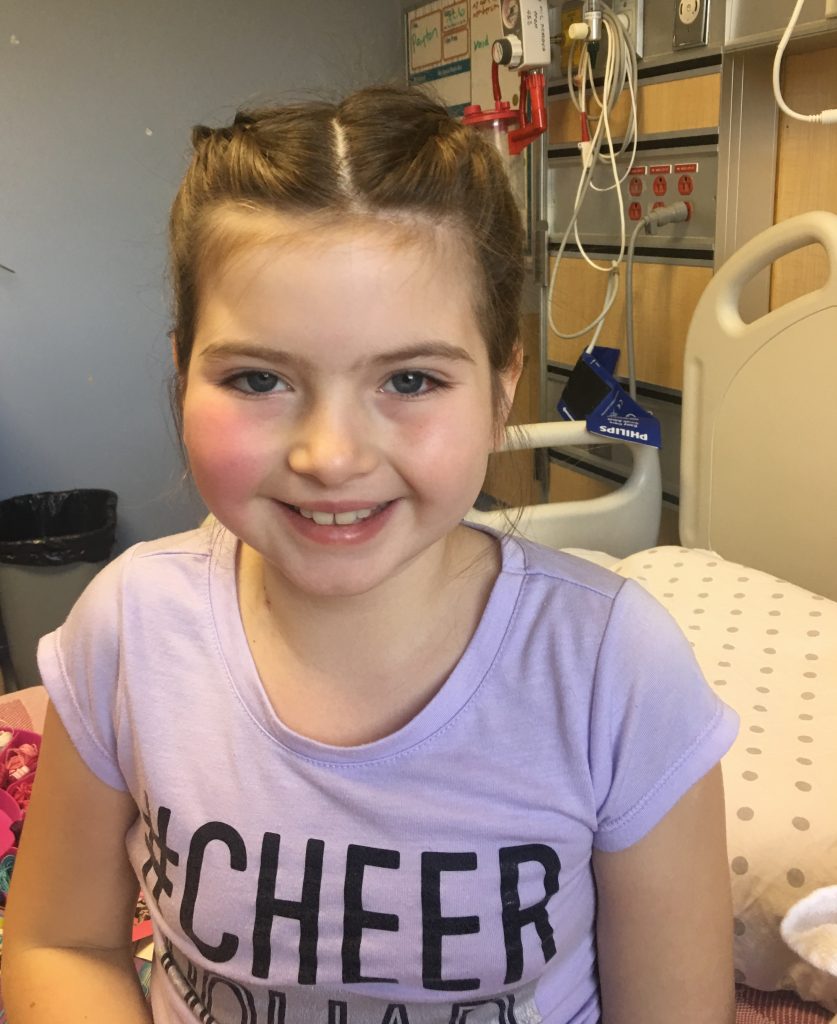 Last week, Payton underwent surgery at Stollery Children’s Hospital in Edmonton to remove a new tumour. Her family is anticipating an up-to six-month stay for extensive treatment. She will then become a bone marrow transplant patient in Calgary.

In spite of her most recent health setbacks, Payton has been selected as the Saskatchewan ambassador for the Champions Program presented by Walmart Canada. The program honours remarkable children who have triumphed despite several medical challenges. Each child acts as an ambassador for his or her Children’s Miracle Network hospital. Jim Pattison Children’s Hospital Foundation is the sole Saskatchewan member. 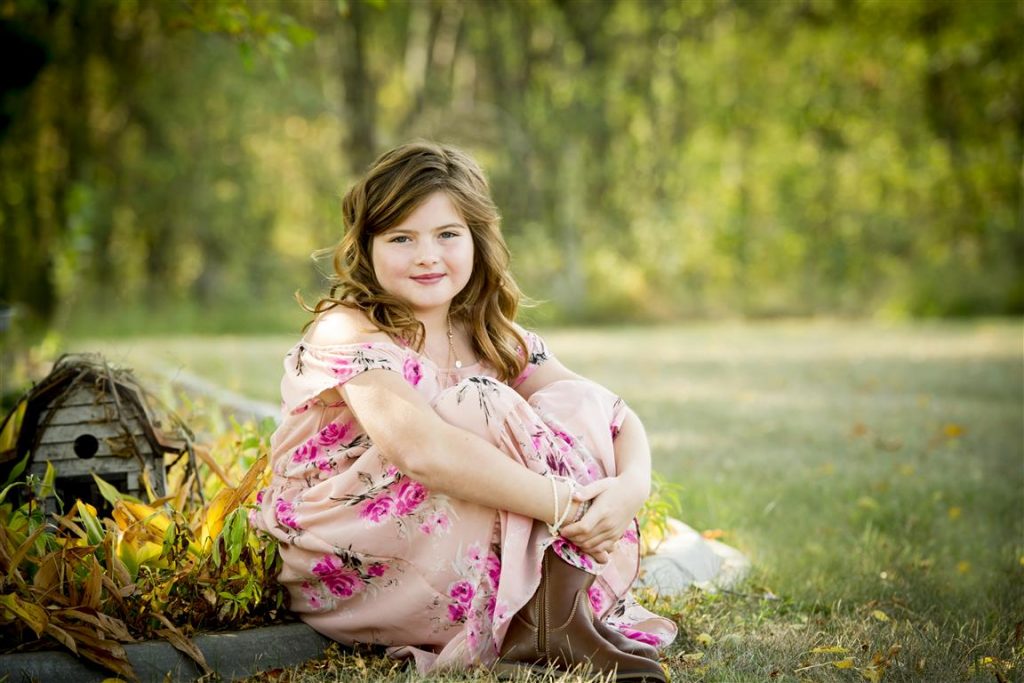 “We’re so proud of Payton for taking her role as Champion Child seriously. When being rediagnosed with cancer again, one of her top concerns was making sure she could still represent Saskatchewan kids and the new hospital.  When she has a goal in place, she makes sure she achieves it,” said Andrea and Cheyenne Sernick. “Payton is the sweetest and we adore her determination to get things done; beat cancer- no problem, make sure a hospital gets built – she’s on it!”

“I can be a voice for kids who really need this hospital.  I can tell people my story and hope they understand what it feels like to be in hospital with a serious disease,” explained Payton. “The new children’s hospital will be different and really fun. We deserve a place just for us.” 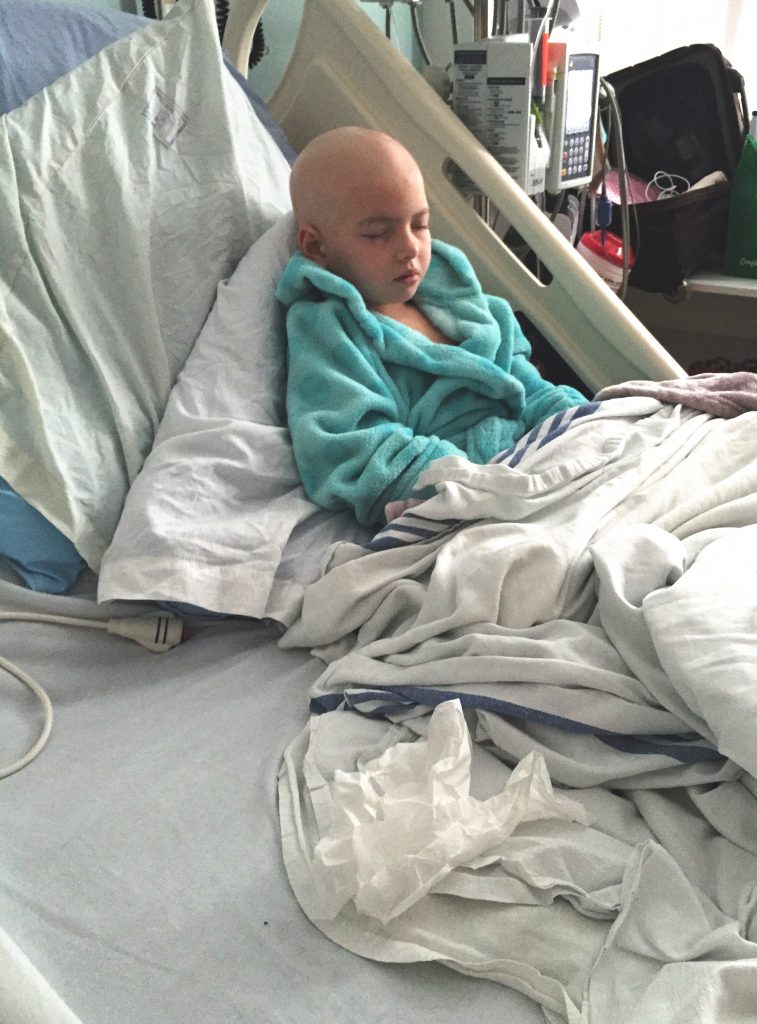 Payton was only six years old when she developed unexplained stomach pain so severe she could hardly walk. Her eventual diagnosis was Stage 4 Acute Lymphoblastic Leukemia and Lymphoma, with hundreds of tumours growing inside her. It was the worst news imaginable and devastating to the family.

The fight of Payton’s life included 40 days in isolation in hospital, x-rays, tests, ultrasounds, CT and MRI scans, biopsies and bone marrow aspirations, plus many painful episodes of blood work before beginning nearly a full year of intense chemotherapy. She was exhausted, lost her hair, and even some teeth, but the hardest part of Payton’s 11-month treatment was being away from her little brother Beckham. Payton has spent well over 200 days in hospital so far.

“Payton is our Walmart Superhero. She has conquered one battle and is now fighting a second, showing great courage, faith and strength. This experience is one that no child should have to endure,” said Sandra Isbister, Operations Manager at Walmart Estevan. “We believe in supporting Children’s Miracle Network to help kids like Payton win the greatest fights of their lives. Keep fighting Payton! As your allies, your Walmart family is supporting you 100%!” 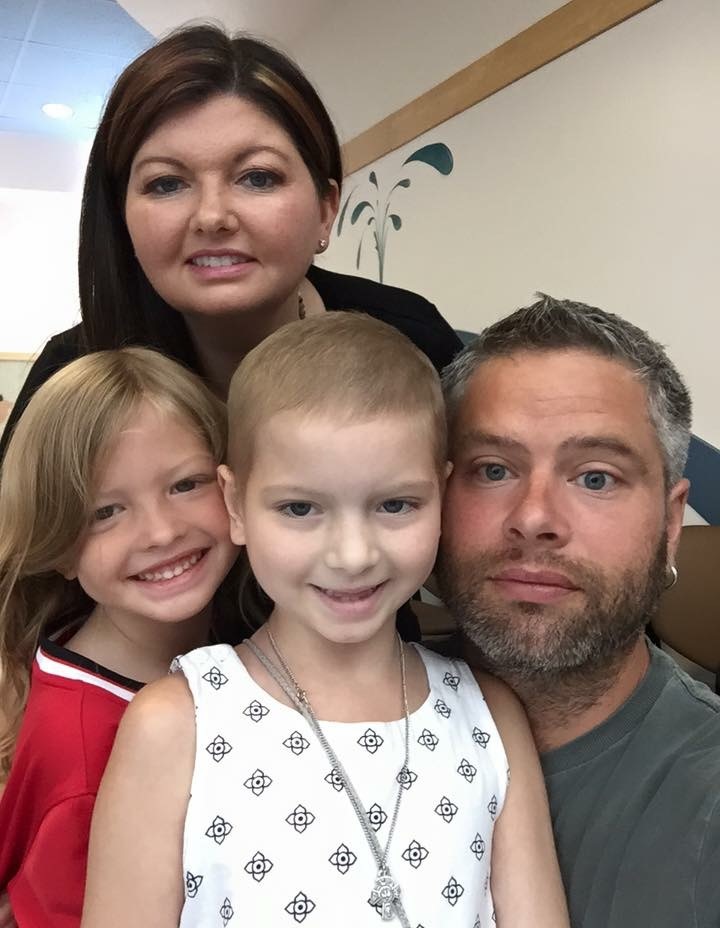 The fourth grader’s diagnosis compelled her to share her story with schools and clubs to show other kids that cancer doesn’t have to be scary. Payton and Beckham launched “The Cancer Sucks Project” in 2016, raising over $35,000 for Jim Pattison Children’s Hospital Foundation to help kids just like her, who will, at times, call the new children’s hospital home.

“Payton is an amazingly brave girl and truly a Champion. Her story is a poignant reminder of how precious life can be and how we, as families, never know when we’ll need the services of a children’s hospital close to home,” said Brynn Boback-Lane, President and CEO of Jim Pattison Children’s Hospital Foundation. “We are so very proud to have her representing our province’s children in hospital and encourage Saskatchewan to rally around her, wishing her a speedy recovery.”

Payton takes over from twelve-year-old Calla Gross of Saskatoon, a former NICU baby.

Watch below for the latest update on Payton’s journey in hospital. Payton will be sharing personal video diaries throughout the upcoming weeks. See below for episode #5 of her video series! 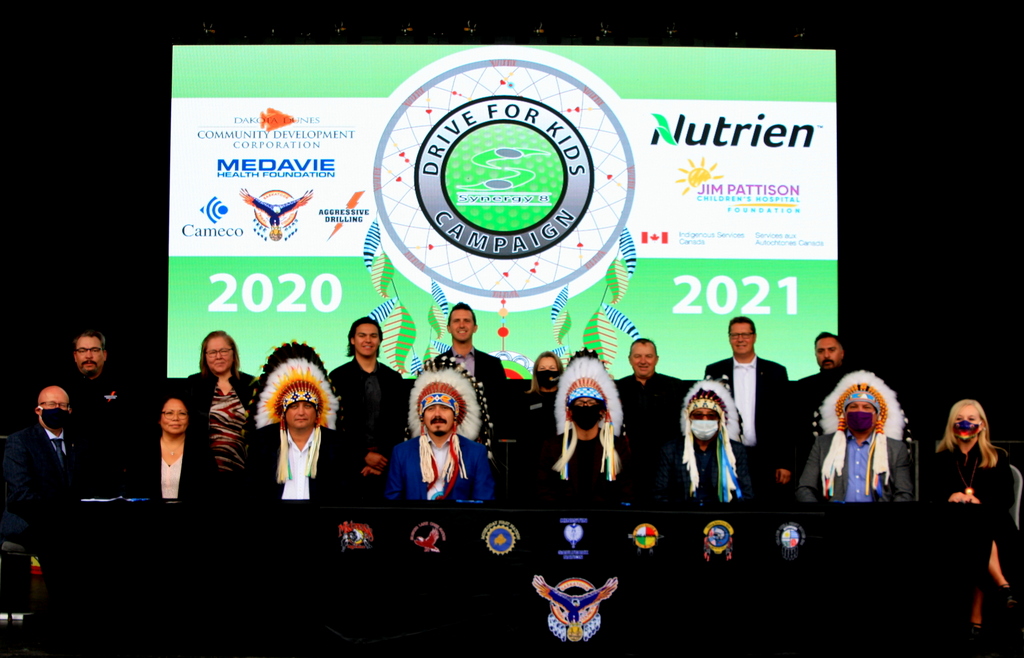