The 5th Annual Skate4Smiles made its final lap in support of the Children’s Hospital Foundation of Saskatchewan at the Communiskate Rink in Emerald Park today.

Skate4Smiles was created by White City parents Mike and Carla Ellert in memory of their eight-year-old son Dawson Ellert, who passed away after complications from surgery to remove a brain tumor. The Ellert family has been raising funds for a space to be named in Dawson’s honor in the new Children’s Hospital of Saskatchewan, which began construction in September 2014. 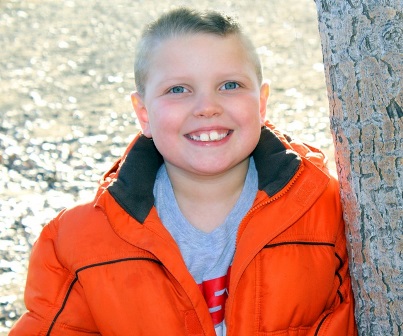 “It feels like we’re doing something special for Dawson, explains Mike Ellert. “Our experience in hospital showed us that kids have different needs when it comes to being in hospital. Even when they’re sick, kids still need to play and have fun. Kids need to feel safe and secure and they need their families around them. The new children’s hospital will give families the necessary space to allow them to do that.”

With the added total from today’s final event, the Family Quiet Space in the Pediatric Intensive Care & Observation Unit will be named after Dawson. It will be designed to provide families with a space for relaxation, comfort and togetherness, which is exactly what the Ellerts say would have improved their own hospital experience. 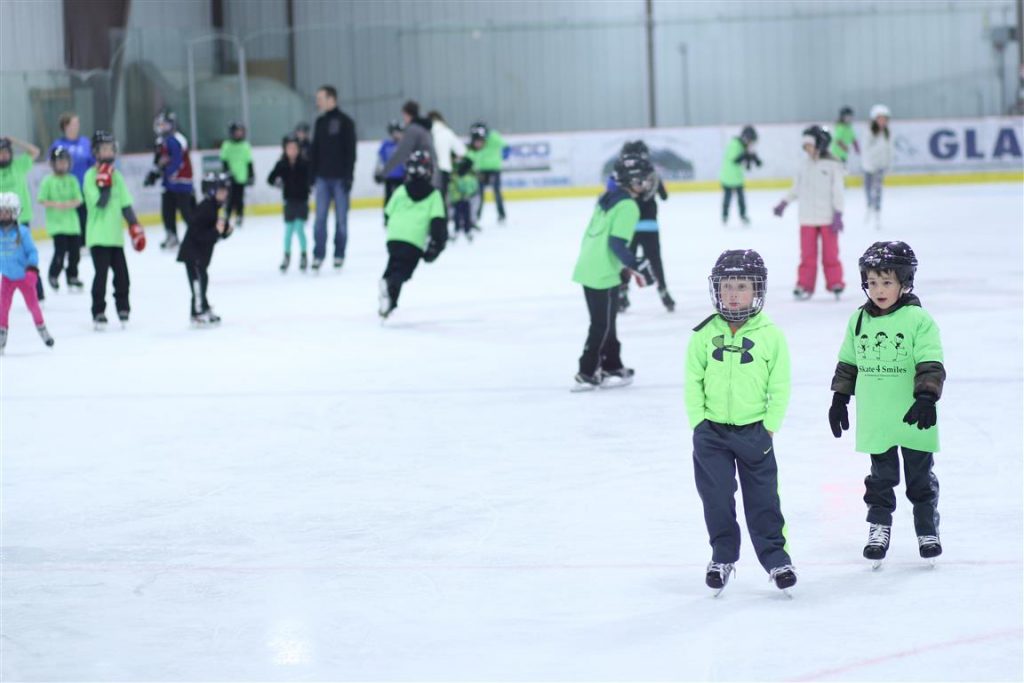 “We are so grateful for the support of the Ellerts,” says Brynn Boback-Lane, President and CEO of the Children’s Hospital Foundation of Saskatchewan. “While Skate4Smiles was born out of terribly tragic circumstances, Mike and Carla’s strength and dedication are inspirational and serve as a reminder that this hospital is being built for Saskatchewan kids by the people of our province.”