She’s been criss-crossing Saskatchewan as ambassador for the Champions Program presented by Walmart for months, but twelve-year-old Calla Gross just undertook her biggest journey yet. 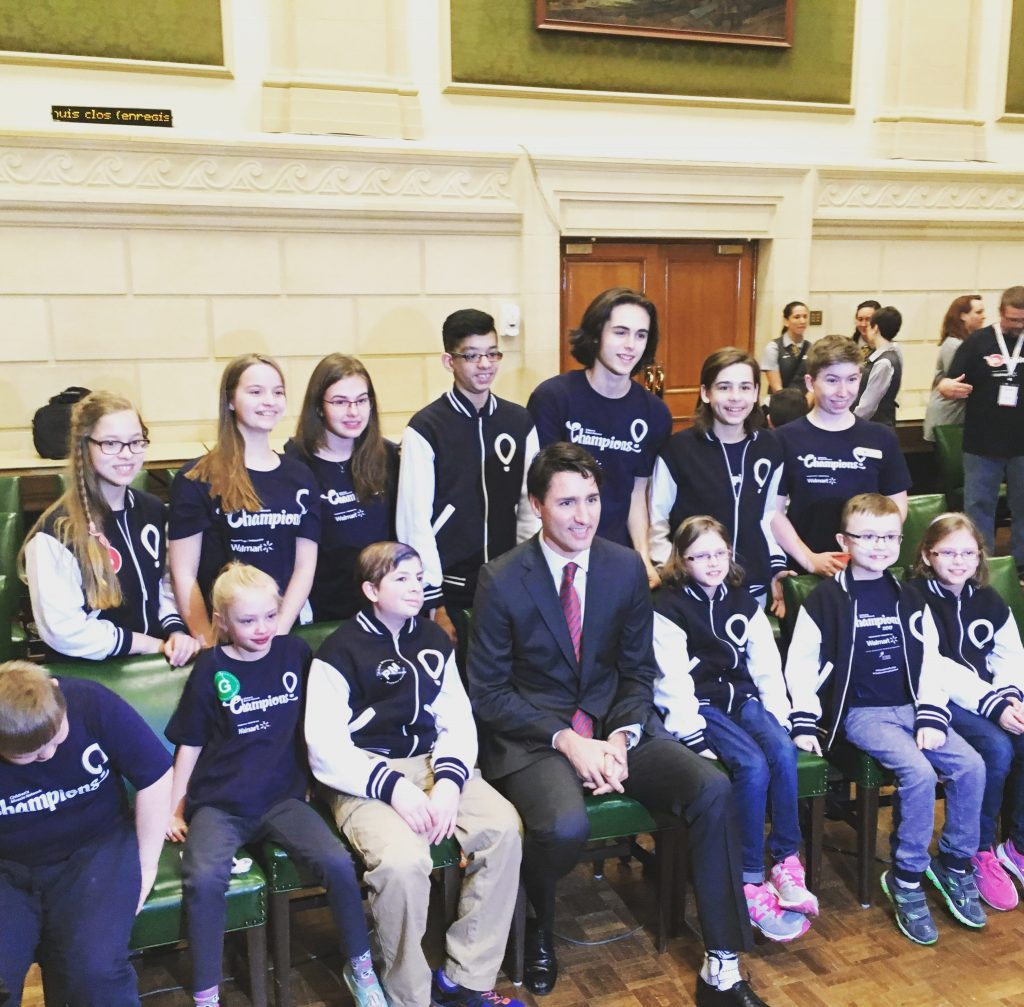 The Saskatoon girl and her family traveled to Ottawa and Orlando last week to meet 170 Champions representing 170 Foundations from across North America during the annual Children’s Miracle Network Ambassador Tour.

Champions from across Canada began their journey in Ottawa, thanks to travel sponsor Air Canada Foundation. Calla, her family, and the other Champions toured Parliament Hill, met Prime Minister Justin Trudeau, visited the Children’s Museum, took part in a video games night with the Ottawa Extra Life Guild, and participated in a special balloon ceremony. The Canadian Champions were also treated to a $500 shopping spree at Walmart.

“It was an honour and a great opportunity to meet other Champion kids from across Canada,” says Calla, a former Neonatal Intensive Care Unit baby who donates her piggy bank funds to the Children’s Hospital Radiothon every year. “We shared stories and just had fun together. I feel very fortunate and proud to represent Saskatchewan kids.” 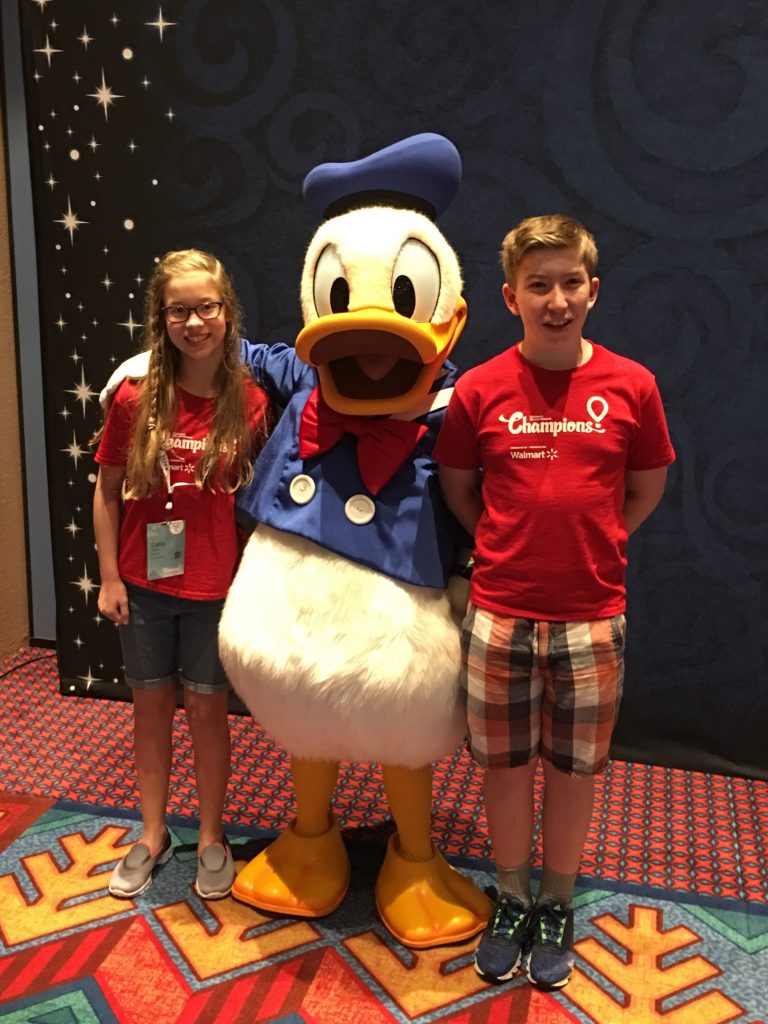 “We made many connections with other families, including parents, the Champions, and their siblings who were a big part of the week,” says Calla’s mom Vicki Gross. “It feels like a bond that will keep us connected in the future. It was very special seeing Calla connect with kids across Canada who have all dealt with their own health challenges.”

Champion Ambassadors from each province and state then met in Orlando for the final leg of their tour where the kids were greeted at a special welcome reception. Champions had a chance to mix and mingle at an opening “pin ceremony” where they met corporate partners from across North America who raise funds for Children’s Miracle Network every year. A full 100% of the funds raised by Children’s Miracle Network partners in Saskatchewan, stay local with the Jim Pattison Children’s Hospital Foundation. 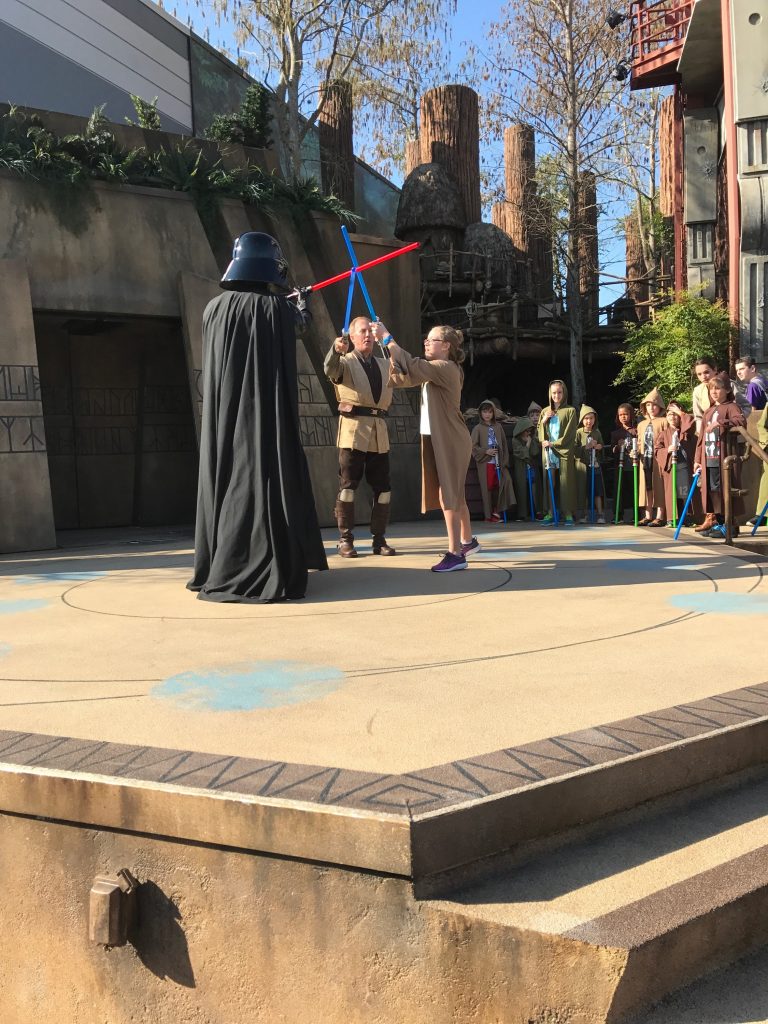 “The kids were treated like celebrities throughout the whole trip,” says Calla’s dad Derek Gross. “It was wonderful to watch the friendships develop with the kids and families. “It was a great experience for the whole family.”

Calla also connected with Saskatchewan gamer Nolan Blackstock at Extra Life United for a gaming session at the North America-wide annual event. Blackstock, who was one of eight Canadians participating, earned over $5,000 US for the Jim Pattison Children’s Hospital Foundation.

The Champions wrapped up their five fun-filled days with an emotional medical ceremony live-streamed on Facebook.

“We’re proud of her positive mentality, character, and composure taking this big event in stride. It was an overwhelming, emotional, heart-warming experience to see her walk on the stage and receive her medal,” says Derek. “It almost felt like a graduation ceremony after an incredible week, and beyond that, the many health challenges over the years.”