Children’s Hospital Radiothon is Back November 2 & 3

It’s southern Saskatchewan’s largest annual fundraiser for the new provincial maternal and children’s hospital and it returns once again on November 2nd and 3rd. The Children’s Hospital Radiothon presented by CIBC Wood Gundy, will take to the airwaves tomorrow on 620 CKRM, MY92.1, and 104.9 The Wolf beginning at 5:30am. 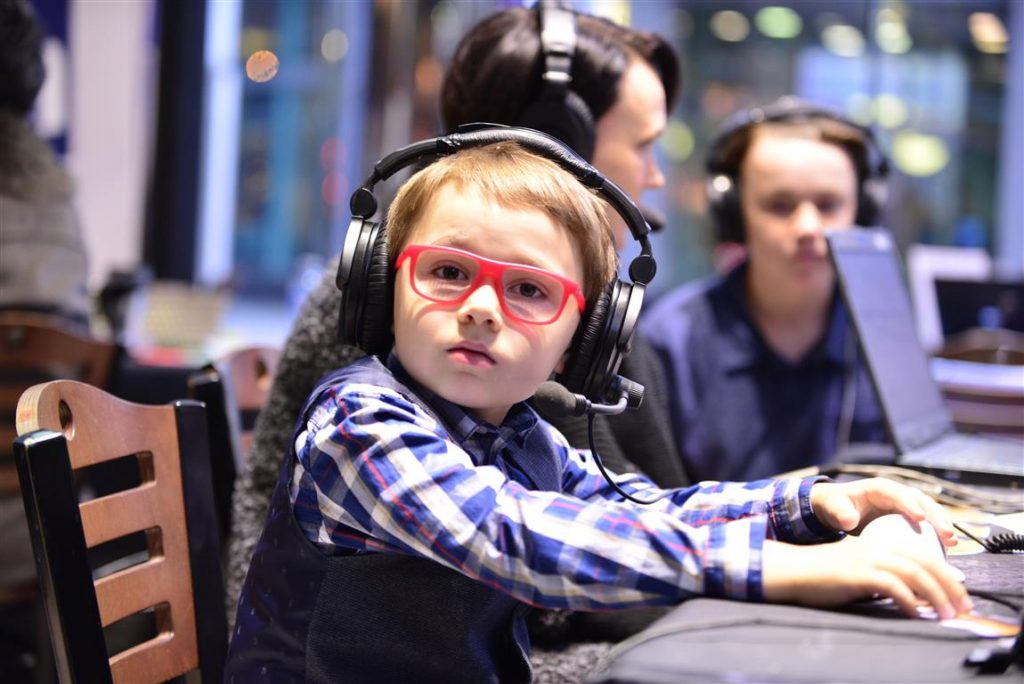 Broadcasting live from the lobby of Hill Centre Tower II, the 14th annual Children’s Hospital Radiothon, will feature over 100 interviews from children, families, supporters, and special guests from across the province. The two-day, 23 hour event will raise funds for the new Children’s Hospital of Saskatchewan as well as two urgently needed equipment pieces:

*A Pulmovista 500 which will give pediatric care providers real-time, breath-by-breath analysis of a child’s lungs without causing pain or discomfort.

*2 Fetal Telemetry Units which will allow moms to move freely during labour, helping them cope with pain and reducing the need for medical intervention. 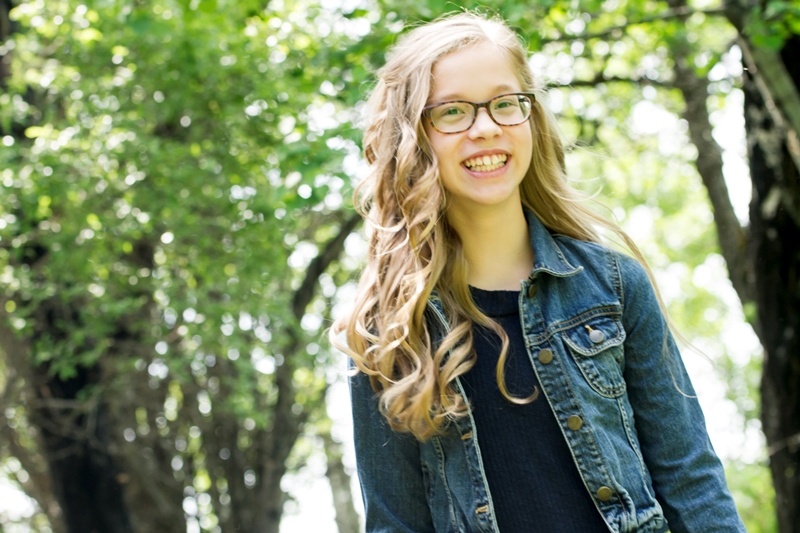 Twelve-year-old Calla Gross, who is this year’s Saskatchewan ambassador for the Champions Program presented by Walmart, will share her inspirational journey which began when she was born three months prematurely.

K+S Potash will also be raising funds by donating $2/”Like” to the Children’s Hospital Foundation of Saskatchewan’s Facebook Page and $2/Tweet for the #KplusS4Kids hashtag. CP will double that, making each and every Tweet/Facebook “Like” worth $4.