Grieving parents in Saskatchewan will have a little more time with their babies thanks to a special donation of a Cuddle Cot. 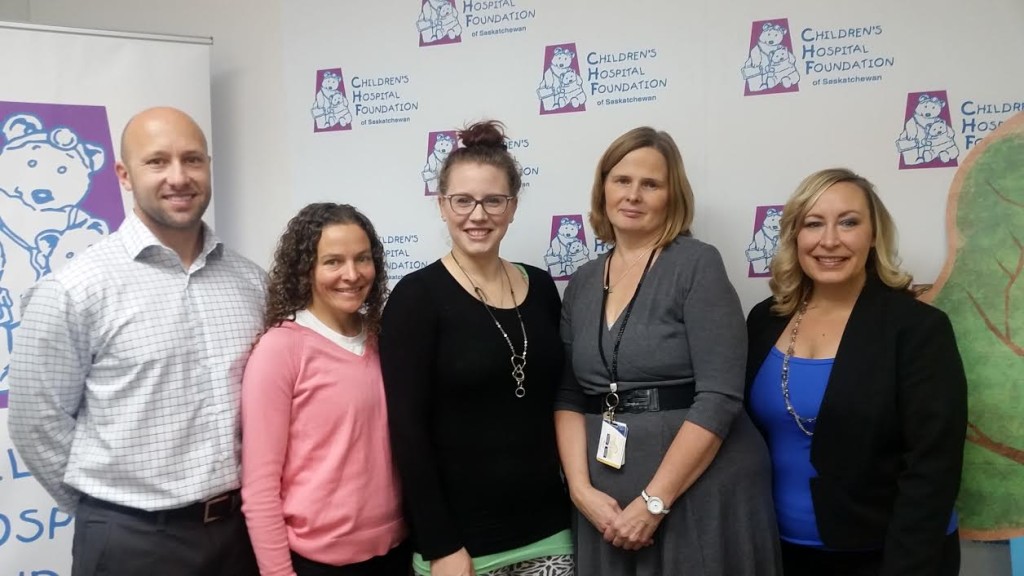 A Kelowna mother who lost her first child in 2011 is on a mission to help ease the pain for other families facing similar tragic circumstances. Popular in Europe, Cuddle Cots are designed to keep stillborn babies cool, allowing grieving parents to spend more time with the babies they have lost. The first Cuddle Cot in North America was put into service just last year in Edmonton.

Kristin Esmail created a crowdfunding campaign to raise funds for a Cuddle Cot last year. The response was overwhelming and she has since been able to donate four Cuddle Cots to hospitals across the Okanagan Valley. Originally from Saskatchewan, Esmail, who has since delivered two healthy babies, wanted to bring the new technology back to parents in her home province. Donated to the Children’s Hospital Foundation of Saskatchewan, the province’s new Cuddle Cot will be housed in Maternal Services at Royal University Hospital. 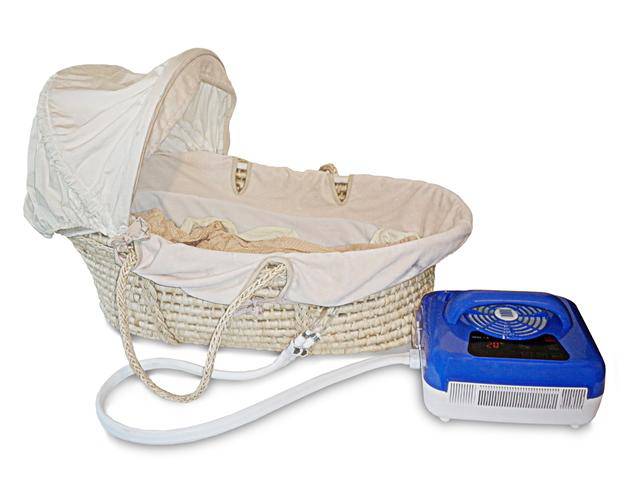