BATTLE OF THE BLADES Curtis Leschyshyn and partner are pleased to announce that they will be skating in support of the Children’s Hospital Foundation of Saskatchewan and dedicating this season to the memory of Wade Belak.  BATTLE OF THE BLADES pairs retired NHL hockey players with champion figure skaters to compete for a $100,000 prize donation to the winners’ charity of choice.  On Sunday, September 25, the smash hit series makes its triumphant return to CBC Television with a brand new season. 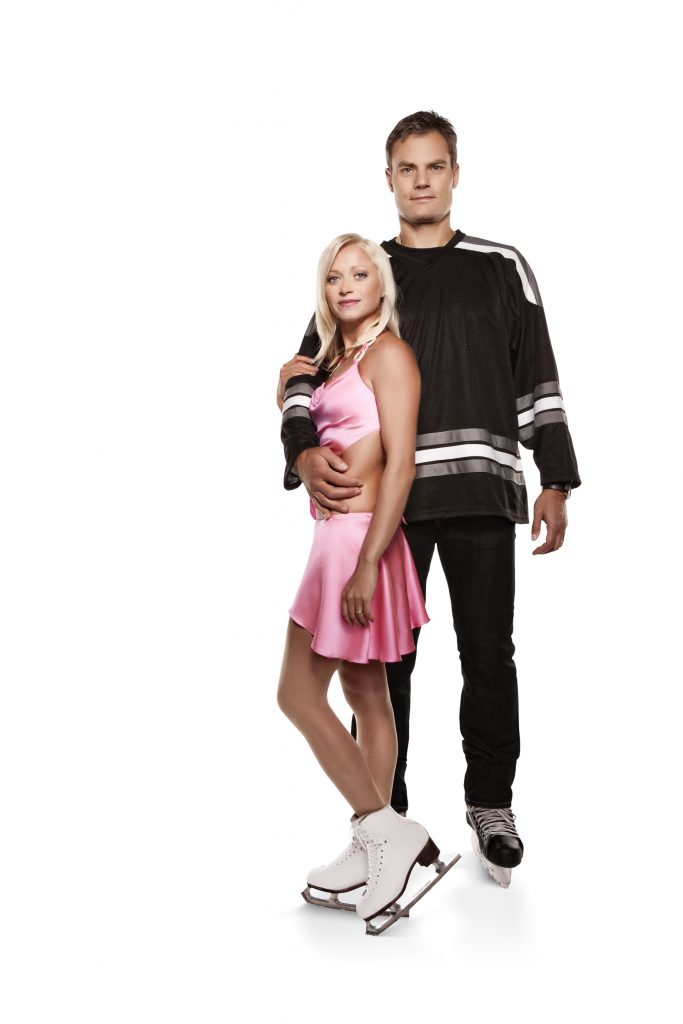 “Having spent the majority of my childhood in Saskatchewan, the Children’s Hospital Foundation is close to my heart, and I’m proud that we are teamed up to skate for this wonderful cause,” said retired NHL hockey player Curtis Leschyshyn. “The children of Saskatchewan deserve their own hospital to receive the care they need.”

“We are honored to have been chosen as Curtis Leschyshyn’s charity of choice.  We are encouraging everyone to take a moment each Sunday night to support Curtis and his partner.  We would love to ensure that their stay on the Battle of the Blades is long term,” stated Brynn Boback-Lane, President & CEO of the Children’s Hospital Foundation of Saskatchewan.

Supporters can tune-in to CBC each week on Sunday, and vote for Curtis by calling, texting and going on Facebook as many times as they can.  The two pairs with the fewest votes return for the Monday night live results show where the judges determine which pair goes home and which advances to the next round.  The winning pair will receive a $100,000 cheque made out to their chosen charity, and each week the eliminated pair’s charity receives a $25,000 donation.