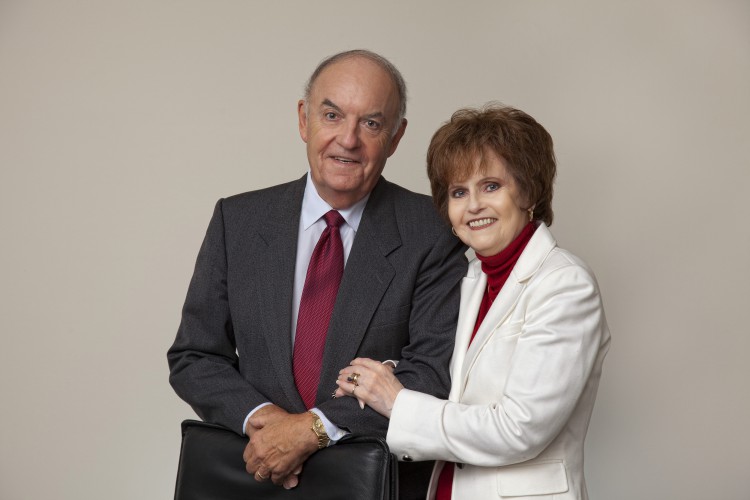 We are so thankful to Leslie and Irene Dubé for their most generous gift of $6,500,000 to the Jim Pattison Children’s Hospital Foundation, which was publically announced October 7, 2009, to hundreds of provincial children’s hospital supporters at a special Thanksgiving Celebration in their honour. This gift represents the largest individual gift to pediatric health care in Western Canada. The Dube’s gift will be used to facilitate the Leslie and Irene Dubé Centre of Care for Children in the new Children’s Hospital of Saskatchewan.

The Knights of Columbus 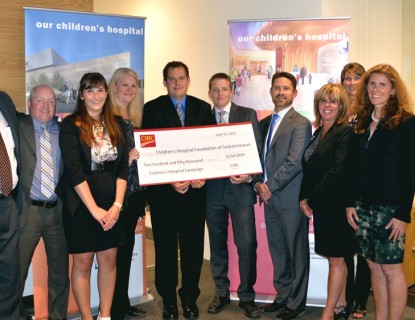