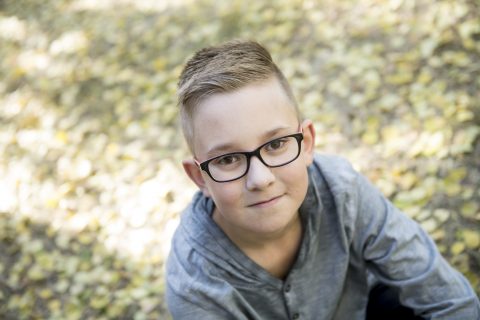 You would never know that Blake Wheeler started life off on the wrong foot. Blake and his fraternal twin brother, Noah, were expected to be born a few weeks early but nobody could have prepared for their severely premature arrival 14 weeks early.

“Doctors tried to stop my labour, but it didn’t work,” said Blake’s mom Alicia. “The delivery room became very chaotic when they discovered an emergency c-section was the only option.” 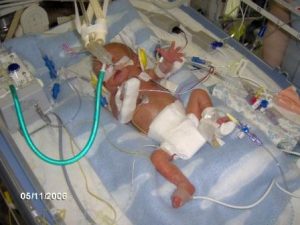 Moments after their birth, the fragile babies were rushed to the Neonatal Intensive Care Unit (NICU) and parents Alicia and Wade were quickly signing paperwork for blood transfusions. The boys were unstable and heart murmurs were detected in both babies, meaning surgery was needed immediately. Blake and Noah were only together for two weeks before the surgery proved to be too much for Noah, who tragically passed away.

“At first we didn’t understand the severity of them being born that early,” said Alicia. “We knew we had a long journey ahead of us in the NICU, but we didn’t expect to lose one of the boys. We met with many doctors and nurses and it was sometimes difficult to grasp what they were saying. It was a language we have since come to understand.”

Meanwhile, little Blake was in for the fight of his life. After 46 days, his parents were finally able to hold him for the first time. Blake spent the next four months on ventilators, feeding tubes and IV lines, and also underwent hernia repair and laser eye surgeries. Blake was healthy enough to go home after 110 days in the NICU but specialists expected issues to surface as he grew. 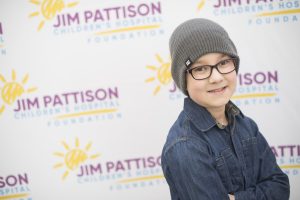 Though the odds were stacked against him and doctors were worries about developmental delays, this sports-loving, energetic boy has grown into a thriving 12-year-old. His courage to push through life’s difficulties have earned him the title of a true champion. This year, Blake will be taking on the important role of 2019 Saskatchewan ambassador for the Champions Program, which honours remarkable children who have triumphed despite severe medical challenges.

“I love telling my story because I can be a voice for kids who don’t always have a voice,” said Blake. “There are kids in our province who need a children’s hospital and it’s important to support them.”

Because of their past adversities, the Wheeler family understands the importance of a children’s hospital. Blake’s dad, Wade, survived a bone marrow transplant at age 15 after being diagnosed with Non-Hodgkin’s Lymphoma. As a family, they recognize that Noah is half of Blake’s story. Blake is proud and honoured to serve as Champion to be a voice for other kids in hospital, and to honour Noah in a special way. 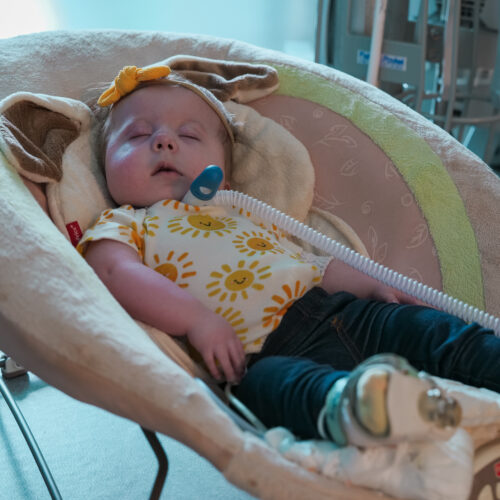 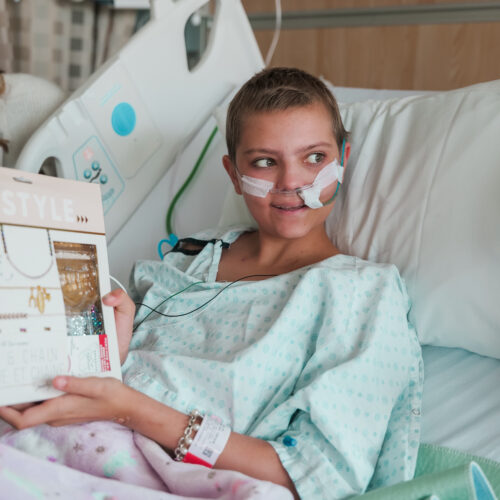