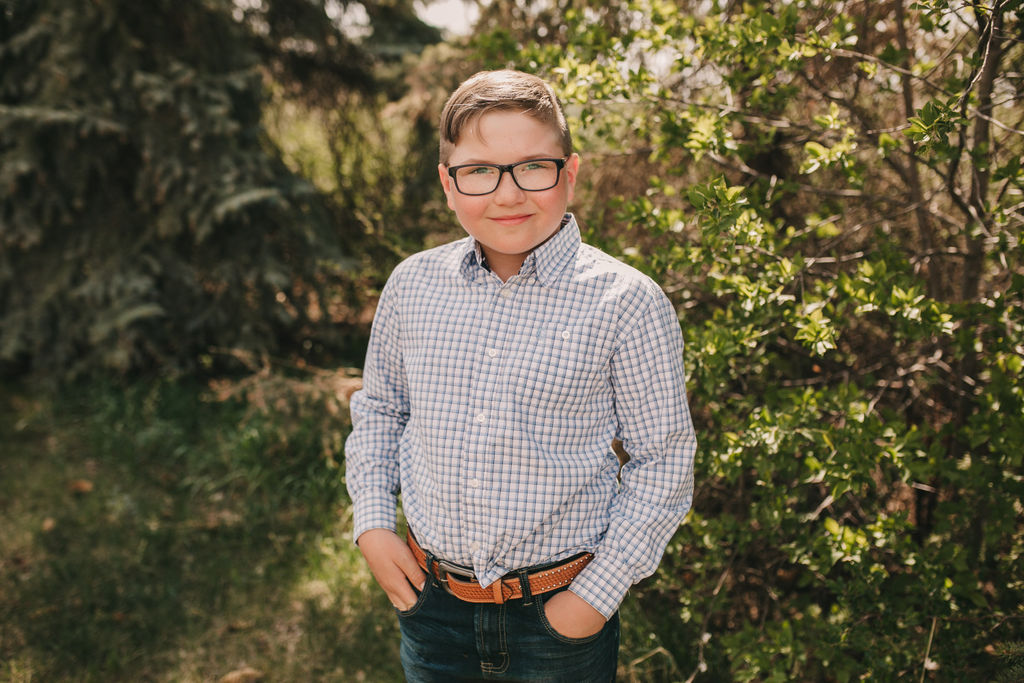 Before Gage even entered the world, he was under the close watch of physicians.

Gage was a placenta previa pregnancy, which meant his mom had a high-risk of hemorrhaging. His mother Tammi spent six weeks in hospital on bed rest in Regina before Gage’s delivery via cesarean section at 37 weeks in June of 2010.

Just as the Estevan family thought the complications were over, soon they were in for another shock. When Gage was only four days old, a heart murmur was detected. After much testing, Gage was diagnosed with a ventricular septal defect, which is a hole between the ventricles of the heart.

“It really set us up for always waiting for the other shoe to drop and waiting to find out something else,” Tammi said. “When they picked up the heart murmur that was like hitting another brick wall for me. I thought we were going home with a baby that we had survived the worst, but we had more coming, and it just kept coming.”

You should make a donation because every little bit helps. You never know when you’ll need that hospital.

After two years of keeping an eye on the small hole, Gage was diagnosed with another congenital heart defect, a coarctation of the aorta artery. This meant his aorta, the major artery that carries blood to the body, was pinched.

At only two years old, Gage underwent his first heart surgery at a children’s hospital in Edmonton. The surgeon made an incision behind Gage’s shoulder blade and repaired his aorta by cutting out the kinked piece and sewing the artery back together. Following the surgery, Gage was put on blood pressure medication and was able to go home six days later. 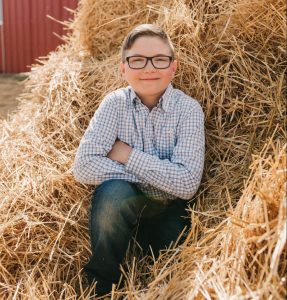 By the fall of 2017, Gage’s cardiologist decided to take a closer look at Gage’s heart to see why his blood pressure wasn’t improving. Following an angiogram procedure in Saskatoon, a panel of surgeons concluded that Gage had a third heart defect, a hypoplastic aorta or narrowing of the aortic arch.

When Gage was eight years old, he returned to Edmonton for his second surgery. He underwent open-heart surgery to repair the narrowed aorta, as surgeons used bovine aorta material to help widen Gage’s aorta. At the same time, the small hole between his ventricles relating to his first heart defect was also fixed. He spent nearly a week in hospital, before making the 10-hour trek home. 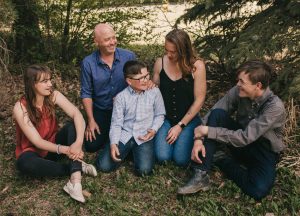 “Gage has these scars, one on his back from the first surgery and another from the open heart, but none of it bothers him confidence-wise. He is like this is where I had my surgery and this is my story,” Tammi said.

So far all the repairs to Gage’s heart have been successful and he was even recently taken off blood pressure medication for the first time in eight years.

Gage will continue to see his pediatric cardiologist for annual check-ups at Jim Pattison Children’s Hospital. The addition of the hospital and the growing list of services available within the new hospital is very important to Gage and his family.

“It’s just a great facility and when I go into it, I don’t even know why I’m in the hospital. It doesn’t even feel like a hospital. It feels like a place where I’m relaxed and safe. It just feels great,” Gage said.

Today, Gage is thriving and living a normal, active lifestyle. The ten-year-old is involved in his local 4-H club and enjoys playing football, being outdoors, building Lego and reading. For the last two years, he has also been busy raising funds for kids and families in hospital.

In 2019, Gage auctioned off his 4-H steer, as well as his halter and show stick, raising more than $30,000 for Jim Pattison Children’s Hospital Foundation. 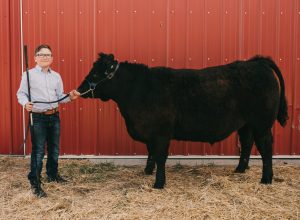 Then again in 2020, he shattered his fundraising goal for Jim Pattison Children’s Hospital Radiothon by raising more than $19,000 to help kids like him.

For all of his incredible efforts, Gage was recognized with a 2020 National Philanthropy Day Outstanding Youth Philanthropist Award by the Association of Fundraising Professionals South Saskatchewan Chapter.

“You should make a donation because every little bit helps. You never know when you’ll need that hospital,” Gage said.