Little Bald Angels Charity has made a special donation of $50,000 for the new Children’s Hospital of Saskatchewan in memory of its founder. The charity, created by Cheryl Lynn Sauer, will support the Nourishment Alcove in the Day Medicine Unit of the new maternal and children’s hospital. 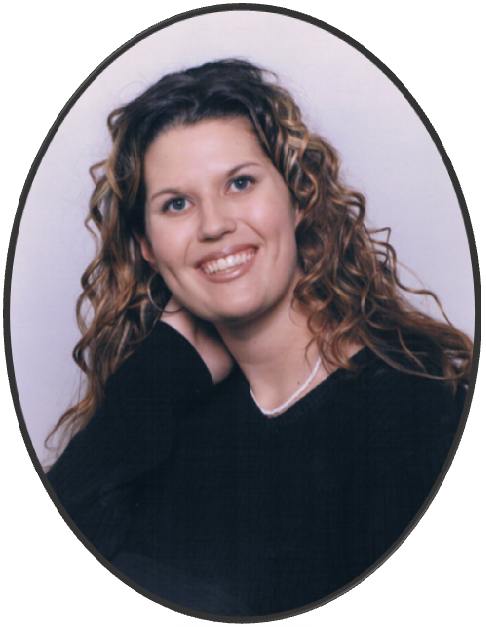 t nineteen years old when she was diagnosed with a with a rare childhood bone cancer called Ewing’s Sarcoma. Cheryl found it difficult to see her fellow pediatric patients and their families struggling during such a difficult time in their lives. Just months before she passed away, Cheryl created the Little Bald Angels Charity in an effort to do something to brighten the days of young patients and their families. After a three year battle with her own illness, she passed away in 2005.

“The decision to donate in memory of Cheryl will go on to serve as a legacy of the charity and will allow future children to be blessed by this donation,” explains Ennis Sauer, Cheryl’s dad and one of the driving forces behind the Little Bald Angels Charity.

The goal of the charity, which is wrapping up its work with this final gift, is to provide pediatric cancer patients and their families with various types of assistance during the course of their cancer treatment.

“It’s an especially meaningful contribution when a gift comes from such a personal connection,” says Brynn Boback-Lane, President & CEO of the Children’s Hospital Foundation of Saskatchewan. “This new space will honour Cheryl’s wishes and will be a lasting legacy in her memory.”

Located on the main floor of the hospital, the Day Medicine Unit at Children’s Hospital of Saskatchewan will help Saskatchewan’s brave children and teens receive treatments such as chemotherapy, blood transfusions, and insulin therapy while visiting as either an outpatient or an inpatient.