He’s been one of Saskatchewan’s leading philanthropists for decades but Malcolm Jenkins’s gift has never been more personal. Tonight, the local Canadian Tire owner in Prince Albert made a $1 million gift to Jim Pattison Children’s Hospital Foundation in honour of his late mother, Lilian Jane Jenkins.

“Family and community are what Saskatchewan is all about,” said Malcolm Jenkins. “You can’t take it with you so it’s important to contribute back where you can.” 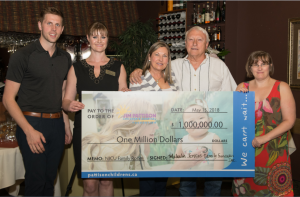 Jenkins’ touching gift will support the Family Room in the Neonatal Intensive Care Unit (NICU). Located on the fourth floor of Saskatchewan’s new Jim Pattison Children’s Hospital, the 48-bed unit will specialize in the care of premature or critically ill babies. Very different from what exists today, the NICU will provide private rooms for each baby plus dedicated spaces like the Family Room to allow families to gather or rest away from baby’s room while remaining close by.

“On behalf of our youngest and most vulnerable babies and their families, we extend our heartfelt gratitude to Malcolm Jenkins for providing them a comfortable, home-away-from-home environment while they are undergoing one of life’s most stressful situations,” said Brynn Boback-Lane, President and CEO of Jim Pattison Children’s Hospital Foundation. “This exceptional gift will create a true family-focused space that will be key to the emotional well-being of Saskatchewan families in hospital.” 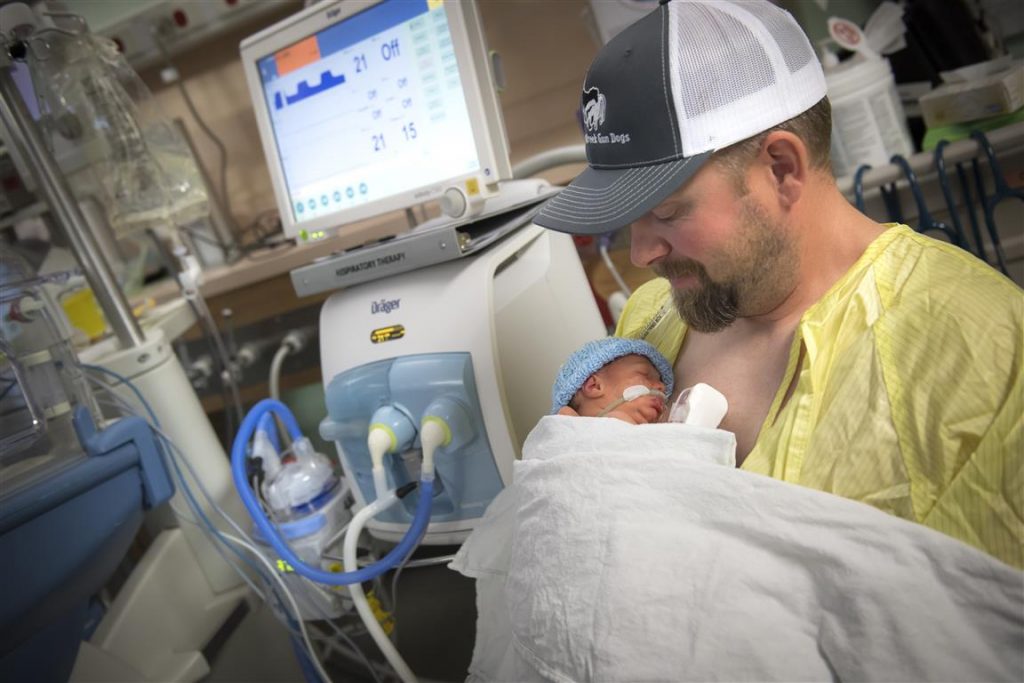 “Becoming a new parent can be an overwhelming experience. It’s even more so when you are trying to understand and cope with medical complications requiring your new baby to be cared for within neonatal intensive care. Sometimes, you just need a space to catch your breath that is away from baby’s room, but still close at hand. That was the intent when this family space was designed by our patients, families, staff and physicians,” said Scott Livingstone, Saskatchewan Health Authority’s CEO. “But it’s through the generous support of donors like Malcolm Jenkins that are helping these special supports become a reality. We thank Jim Pattison Children’s Hospital Foundation, and its supporters, for all that they are doing in helping us create a state-of-the-art facility to ensure this hospital is all that we envisioned and more when it opens in late 2019.” 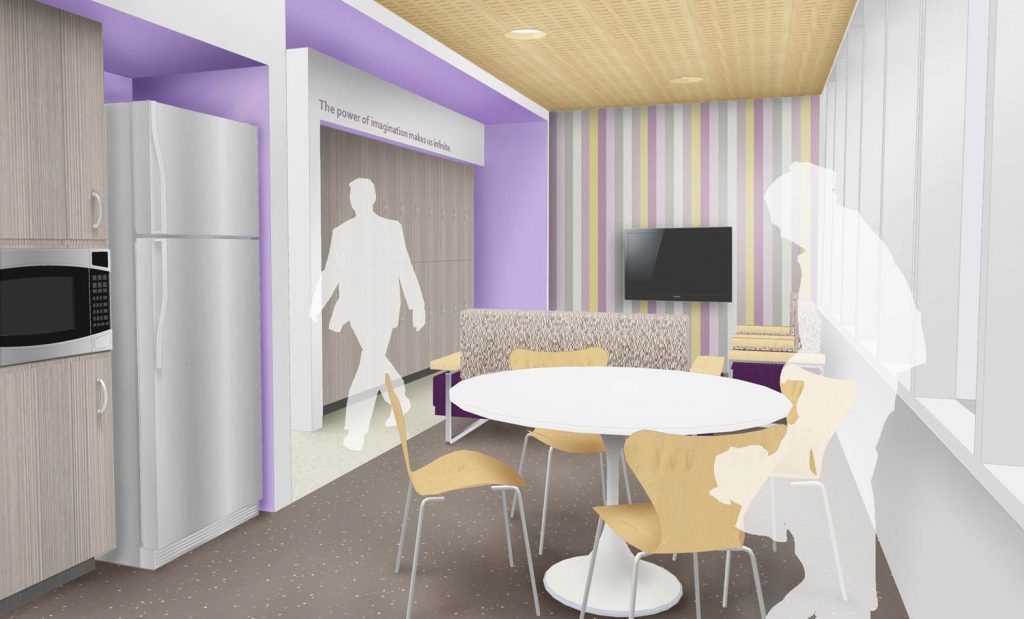 “On behalf of the Government of Saskatchewan, I thank Malcolm Jenkins for his ongoing charitable spirit and commitment to Saskatchewan,” said Minister of Health Jim Reiter. “This generous gift will help ensure Jim Pattison Children’s Hospital will better meet the needs of our province’s children and expecting mothers. I also commend Jim Pattison Children’s Hospital Foundation for its continued leadership in raising awareness and donations for the new children’s hospital.”