The Children’s Hospital Foundation of Saskatchewan, along with associates from Walmart stores across the region, joined together at Walmart Regina South today for the launch of 2011 Champions program, presented by Walmart.  During the ceremony, Ethan Cook was officially announced as the 2011 Saskatchewan Champion Child. 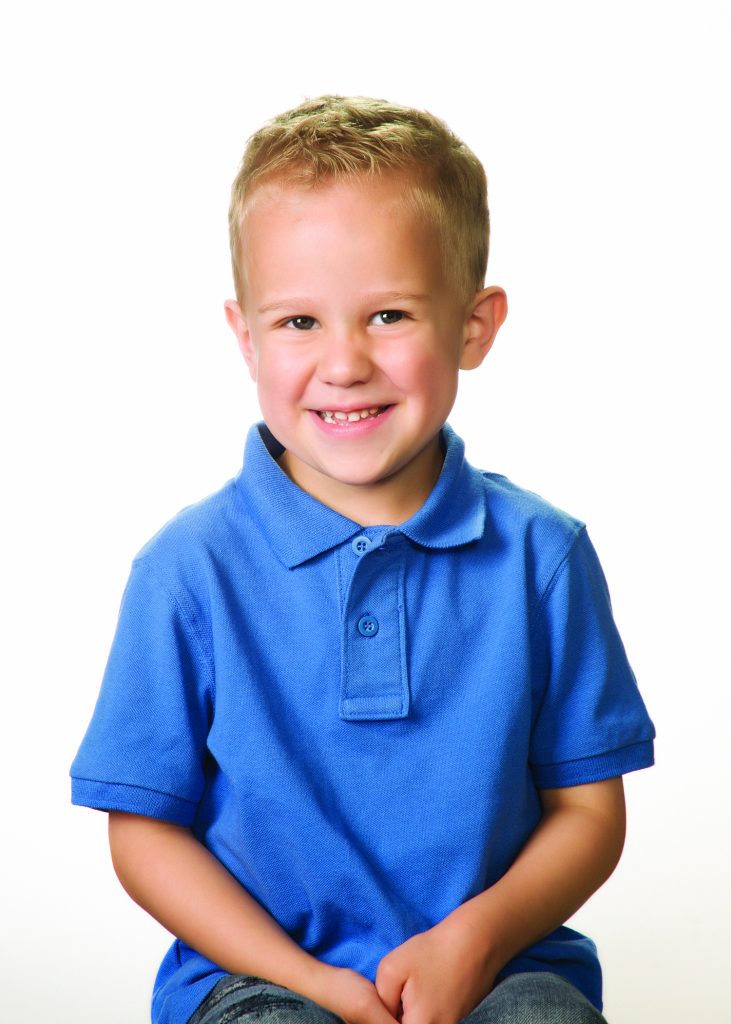 Ethan is an amazing five-year-old who is a true champion.  From birth, feeding Ethan was a constant challenge as he would often choke and vomit.  He spent weeks in the hospital before being diagnosed with tracheal malasia and laryngo malasia.  After 5 surgeries, Ethan has triumphed past these obstacles and is now able to eat solid foods.