When Peyton was born we were told she was born with a heart murmur, which we quickly learned was not uncommon! The doctor who delivered her advised us to tell our family doctor about it when we went for her first check up. We did just that and she then ordered an Echogram “just to rule anything out”.. wether she could tell by listening there was something wrong or if it was in fact just a precautionary measure, I will forever be thankful she sent us.

The day before Peyton was 2 months old she went for an Echogram and the night of her Echogram I received a phone call from Pediatric Cardiology at the Royal University Hospital in Saskatoon saying they wanted to see her the very next day.

At 2 months old Peyton was diagnosed with a Ventricular Septal Defect (VSD) and a leaking valve. A VSD is a hole in the wall separating the two lower chambers of the heart. The left side of Peyton’s heart was quite an alarming size because it was working so hard due to the hole.

We went back for check ups every 3-4 weeks and at 4 months old we were told Peyton was going to require open heart surgery at the Stollery in Edmonton. It was at this time we were introduced to the Mending Little Hearts Fund. The Mending Little Hearts Fund is a charitable fund that aims to meet the needs of children living with Heart Conditions all across Saskatchewan.

At 6 months we went back for our pre surgery checkup and they found that the hole was starting to get smaller, at this time they post-poned her surgery and asked us to come back in about a month. When we went back again they found that it was getting even better and at that point, took her off of the surgery list.

To say we were relieved would be an understatement. Shortly after we received this amazing news, Daniel and I talked about doing some form of fundraiser. It is so incredibly important that we are able to in some way, help other families who don’t receive the amazing news that we did. 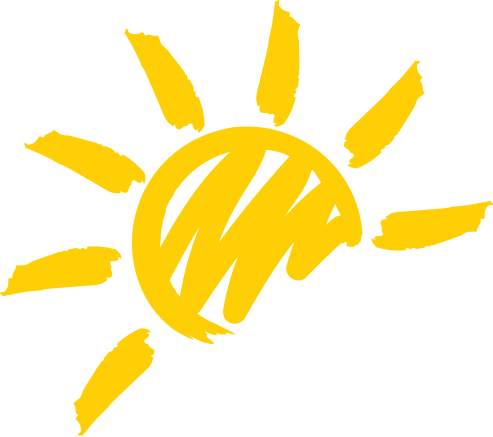