Homegrown hero and PGA star Graham DeLaet has raised another $15,000 for the Children’s Hospital Foundation of Saskatchewan through the #RBCGolf4Kids social media charity challenge. 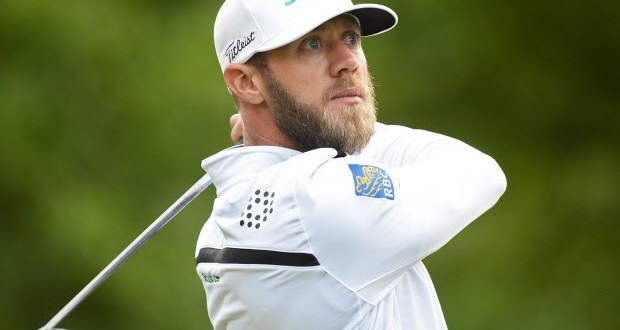 For a second year in a row, Team RBC golfers and the public participated in an online charity challenge using the hashtag #RBCGolf4Kids – the more shares of #RBCGolf4Kids, the more dollars raised for children’s charities. Over a five week period, DeLaet and other pro golfers were challenged to use and raise awareness of the hashtag through a series of content segments ranging from Q&A’s to giveaways, all driven by photos and social engagement. Thirteen children’s charities, including the Children’s Hospital Foundation of Saskatchewan, will share $535,000 in total donations through #RBCGolf4Kids.

This is the second time that DeLaet, from Weyburn, has chosen the Children’s Hospital Foundation of Saskatchewan.

“The success of our #RBCGolf4Kids program is a direct result of the passion and commitment our Team RBC players have for giving back to their communities and to kids,” said Jane Broderick, chief brand and communications officer, RBC. “We are proud to help so many deserving charitable organizations and it’s great to see how a little friendly competition can have such a tremendous impact on golf fans, the players, the charities and RBC.”

The Children’s Hospital Foundation of Saskatchewan was also the recipient of the first Graham Slam golf tournament in 2014, which in partnership with the Graham and Ruby DeLaet Foundation raised over $375,000.