Bringing good cheer and holiday wishes, Santa made a special visit to children in hospital in Saskatoon last week. Santa visited children, took special requests, and spent time with young patients in Acute Care Pediatrics. He visited children in the playroom and also spent time with children not well enough to leave their hospital rooms. For some little ones, this was a first visit with Santa, who also delivered toys and games thanks to the generosity of The Mosaic Company’s potash mine site in Colonsay. Several employees from The Mosaic Company acted as Santa’s helpers throughout the afternoon.

The Mosaic Company recently announced a $3 million donation to the Child Life Zone at the new Children’s Hospital of Saskatchewan. The funding will support the long-term programming for the Zone, which will be a state-of-the-art therapeutic play area for pediatric patients and their families. This $3 million gift is in addition to Mosaic’s campaign kick-off donation of $4 million in 2011, taking their total commitment to the children’s hospital to $7 million. This is the largest total corporate contribution in the history of the Children’s Hospital Foundation of Saskatchewan.

You can support Saskatchewan children in hospital this holiday season by donating to the Making Spirits Bright Campaign with the gift of toys, art supplies, and more at. 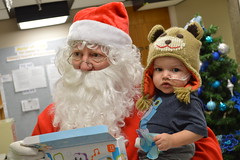 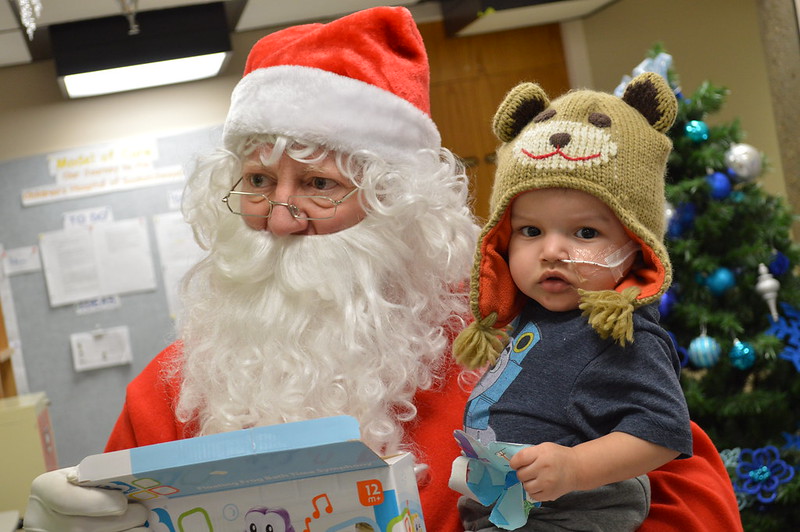 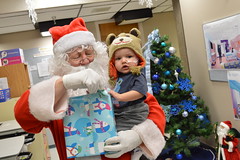 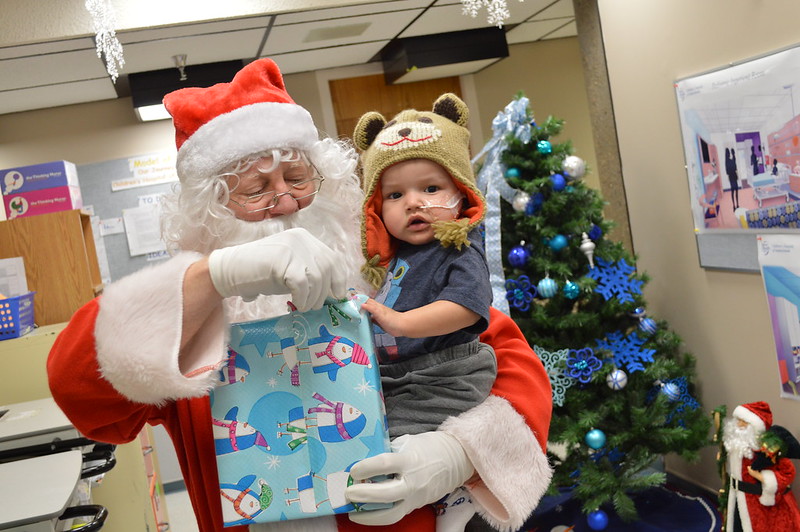 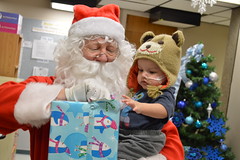 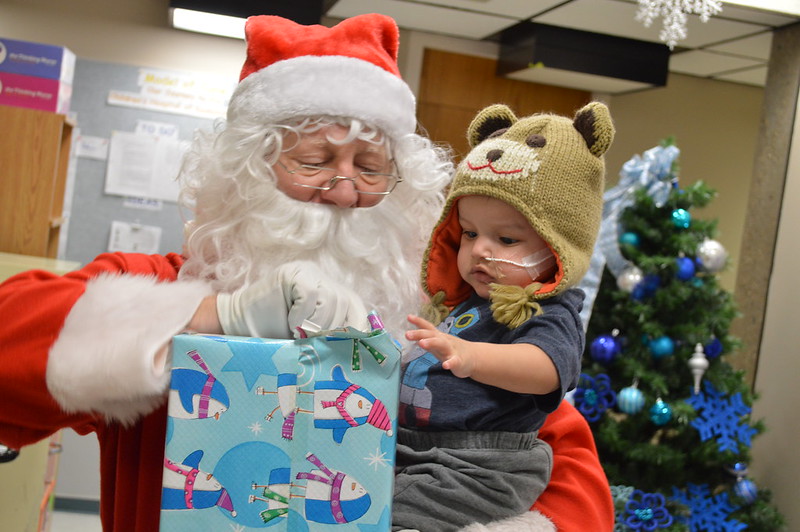 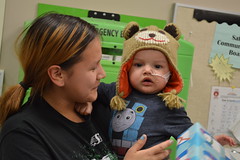 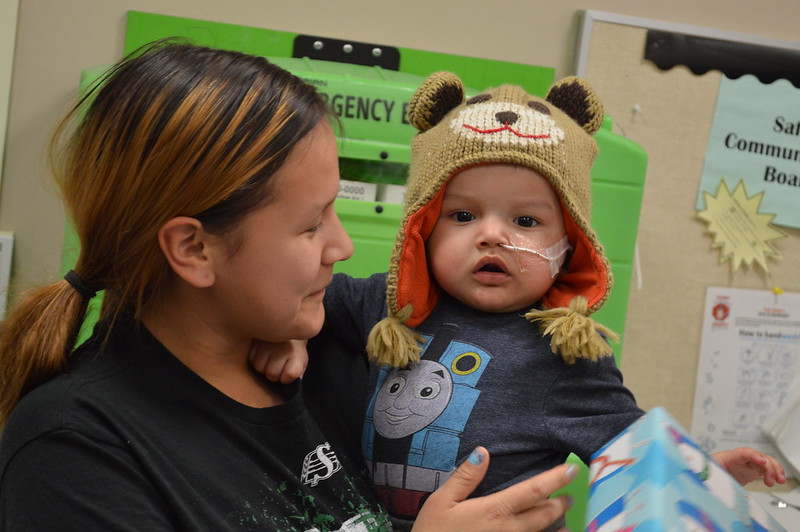 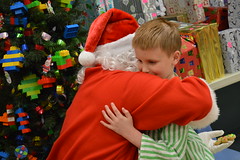 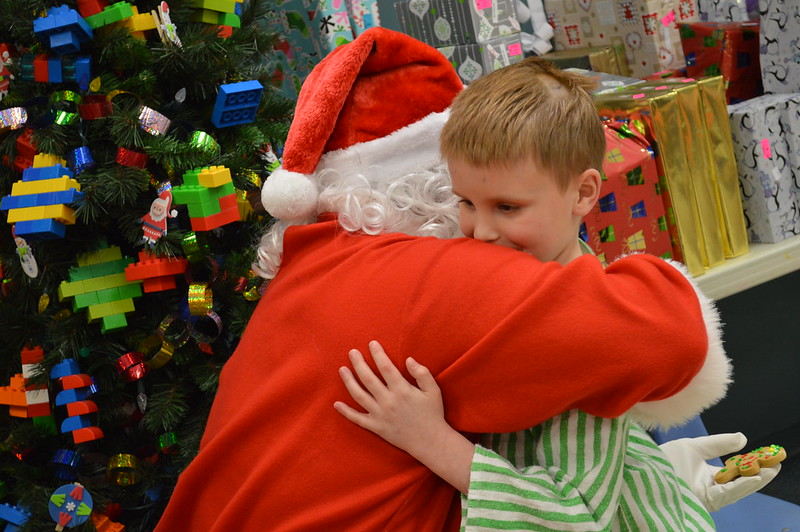 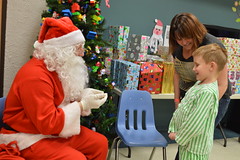 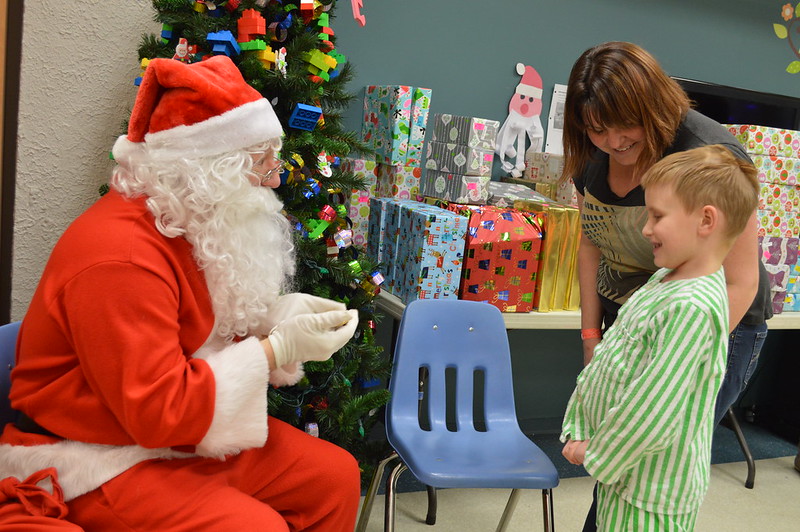 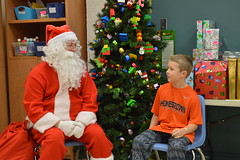 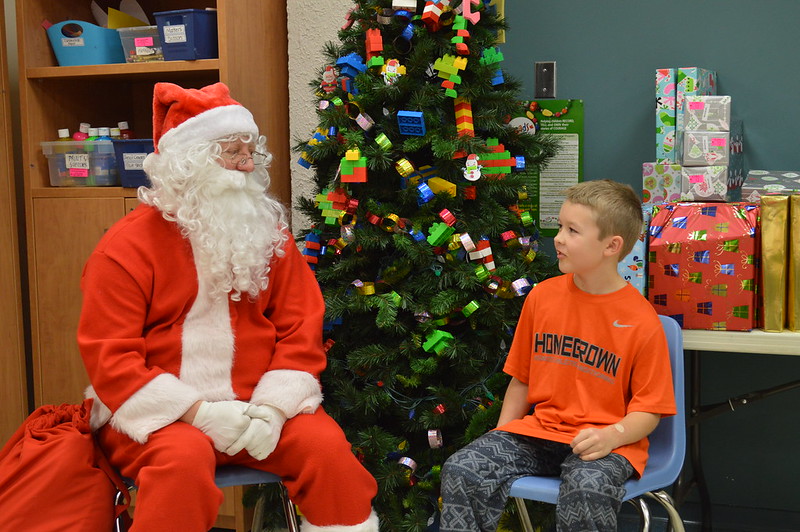 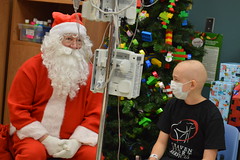 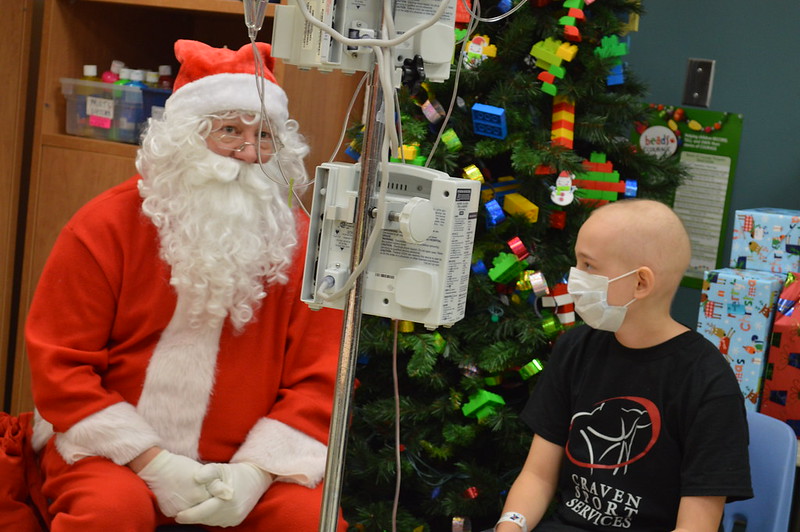 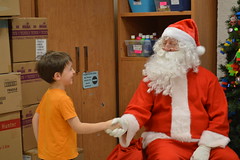 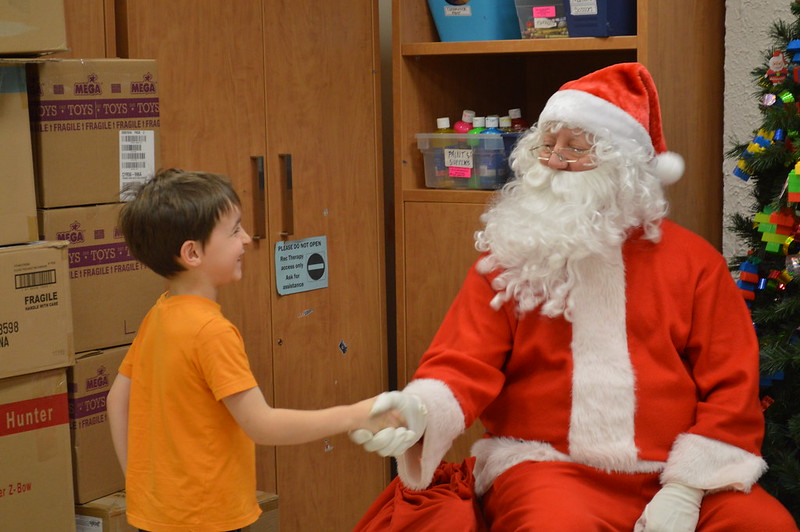 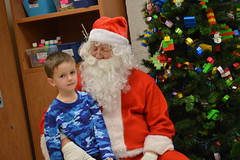 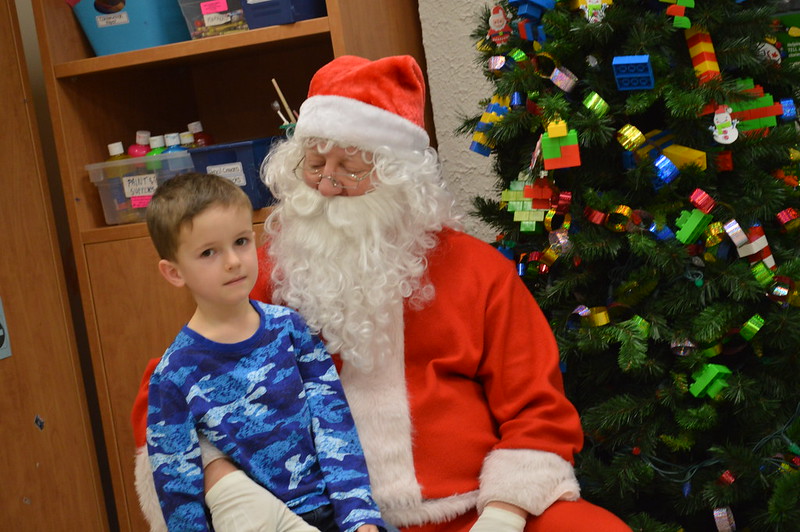 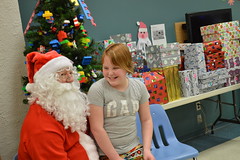 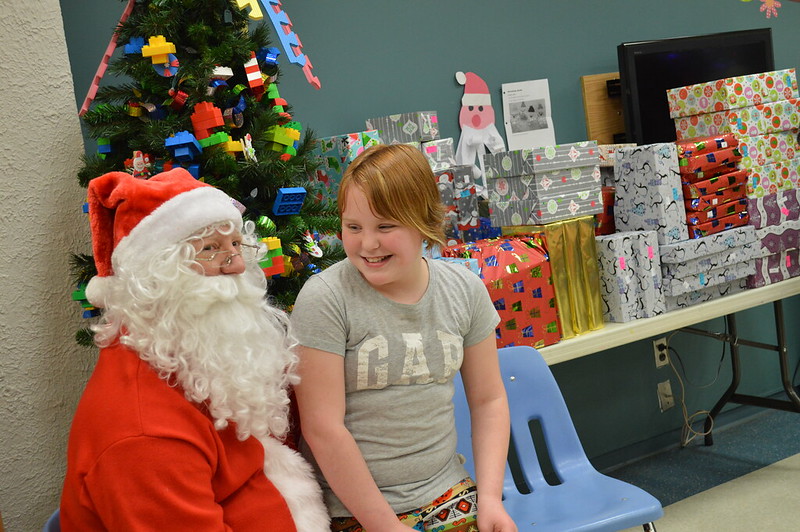 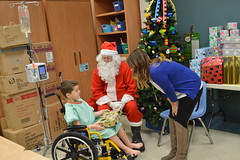 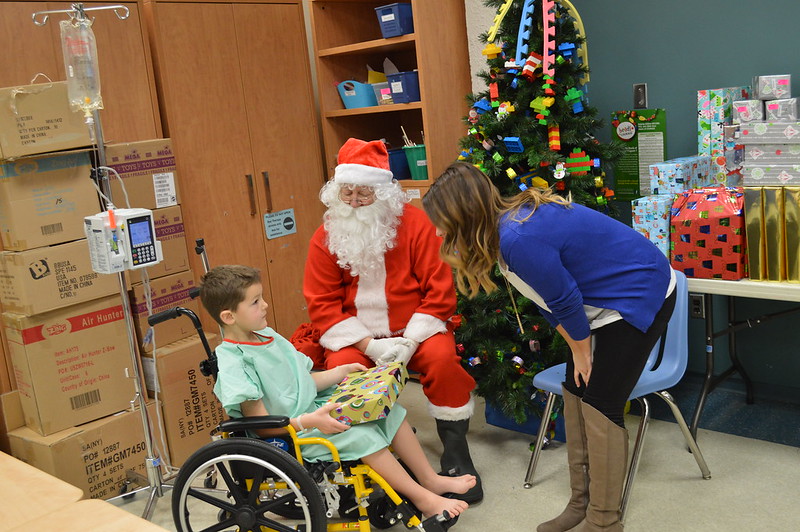 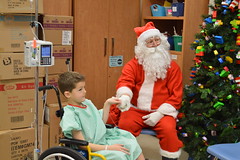 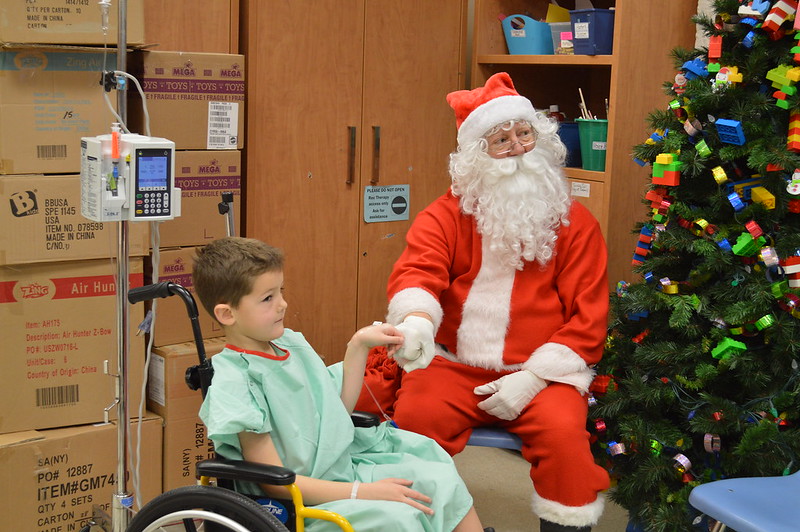 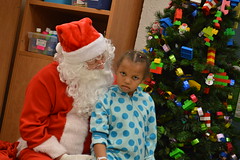 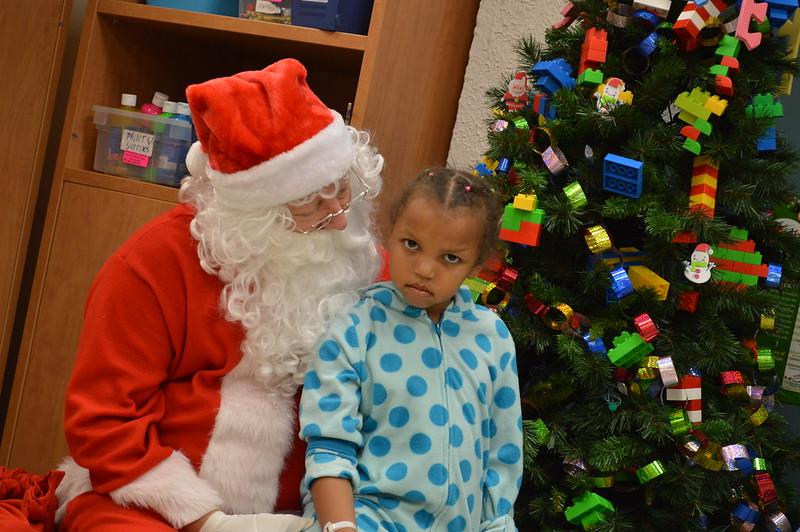