Santa Claus Sighting A Magical Surprise for Kids in Hospital

The magic of Christmastime swept through pediatrics in Saskatoon today. Thanks to the team at Graham Construction, Santa Claus has officially left his workshop and made Saskatchewan his first stop to bring smiles and joy to kids in .

For the third year in a row, Santa and his elves arrived with gifts for kids who could use an extra boost of holiday cheer. In previous years, Santa’s sleigh flew by windows in pediatrics via the crane at Jim Pattison Children’s Hospital construction site. With the hospital now over 87 complete, both cranes have been removed and Santa instead set up a winter display with lights and inflatables.

“Santa’s visit brings a lot of cheer for children spending time in hospital over the holidays. It makes it feel more like Christmas for them even when they can’t be at home,” says Tyson Snider, Senior Project Manager at Graham Construction. “We are happy to help plan this special visit for its third year.”

During his stop, Santa arrived in the playroom in the Acute Care Pediatrics Unit and delivered gifts to kids with beaming smiles. From lego toys, family games, colouring books and more, the elves were hard at work ensuring each toy uniquely paired with each child. Those who were unable to leave their hospital rooms were included in the excitement as Santa made his way to each individual room.

“This stop to visit children in hospital is special to me and very exciting for them,” says Santa Claus. “It’s important for them to experience the joys of the season no matter what and I hope their spirits have been made even brighter.”

“When a child and their family spend the holidays in , it weighs heavily on them and their extended family too,” Says Brynn Boback-Lane, President and CEO of Jim Pattison Children’s Hospital Foundation. “For Santa to visit our children in during what is supposed to be a cheerful time of year, it is truly special. Thank you Graham Construction and all who contributed to help Santa bring so many smiles to kids who need it.” 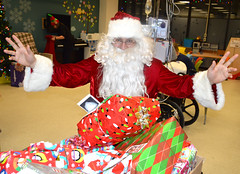 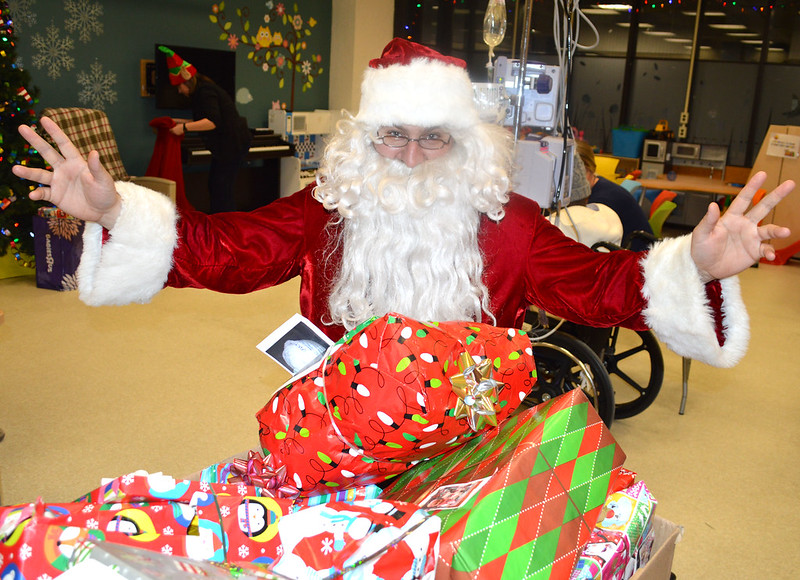 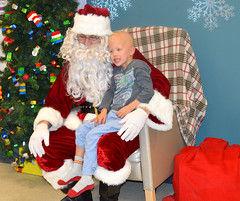 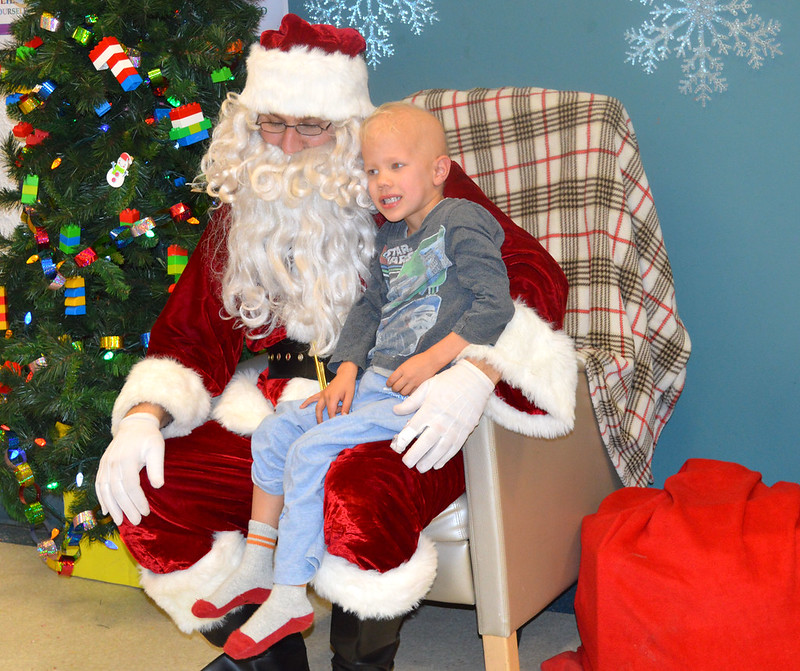 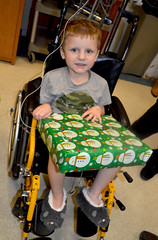 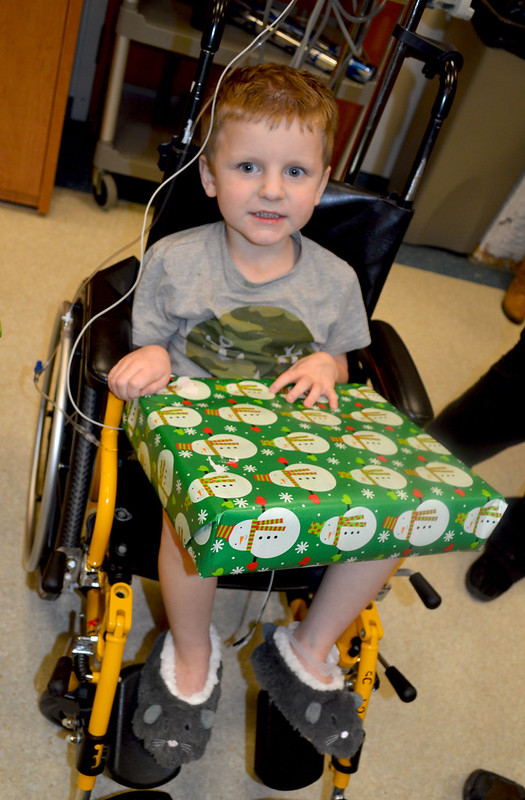 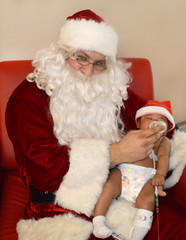 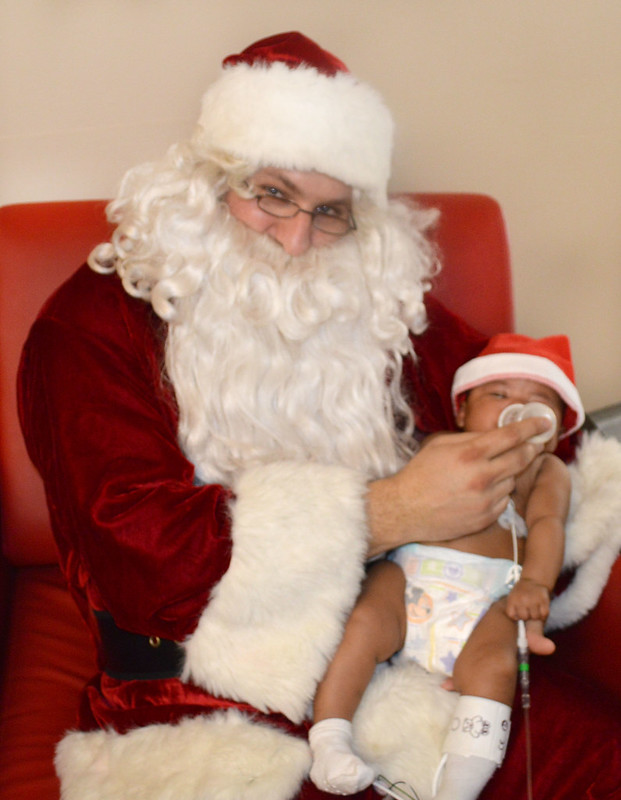 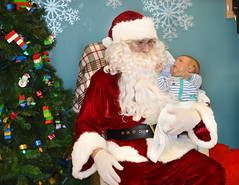 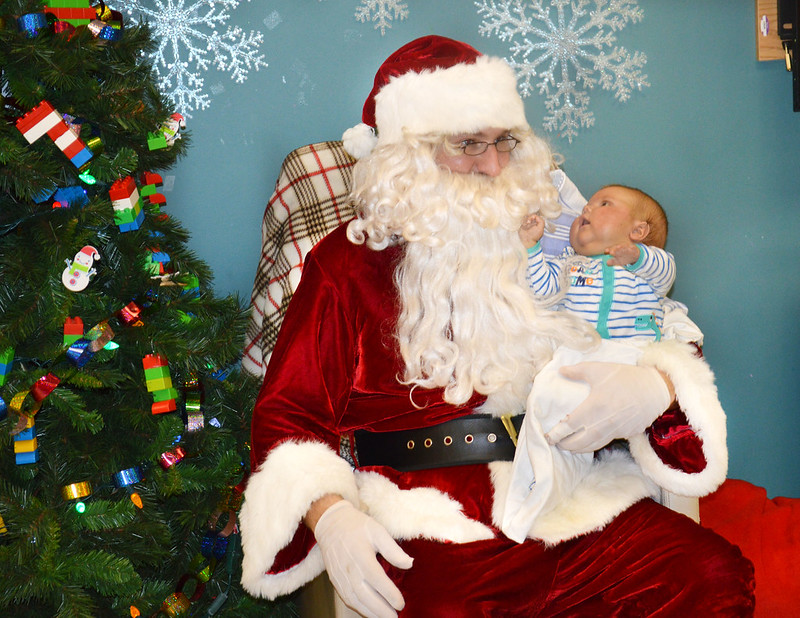 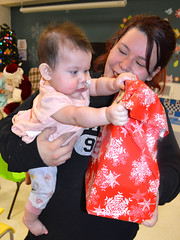 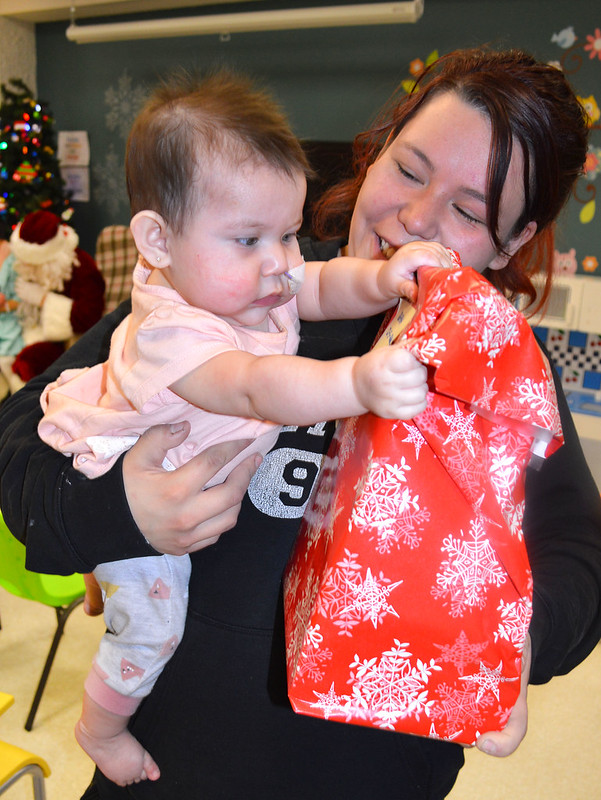 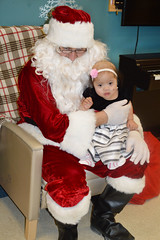 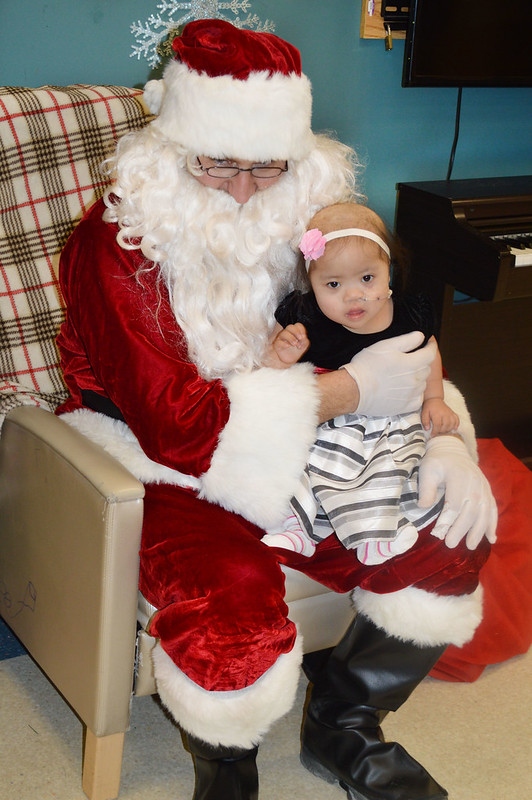 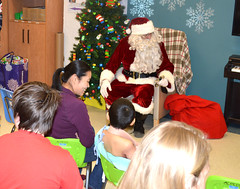 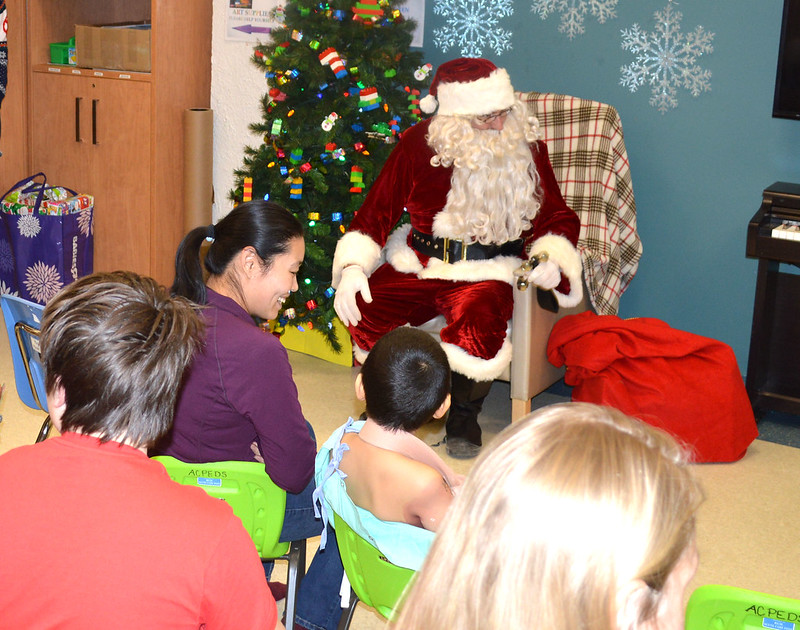 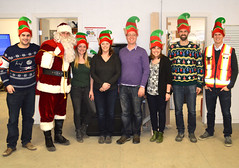 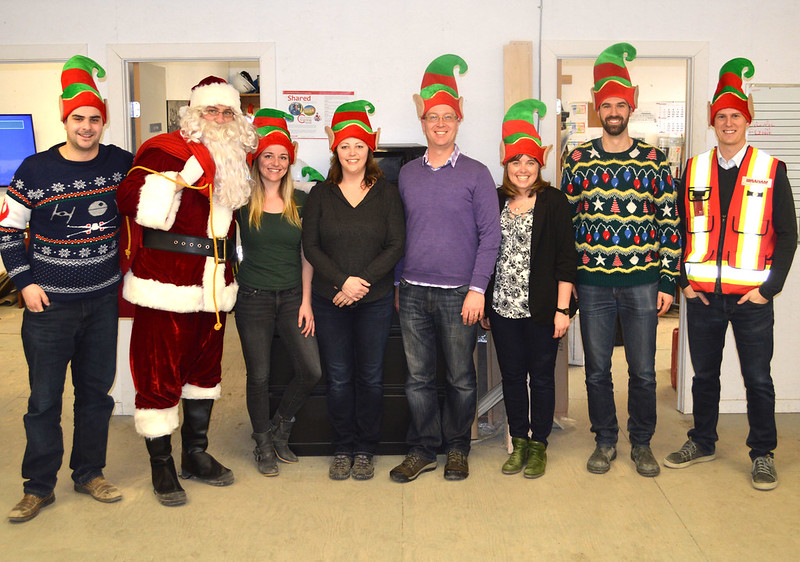 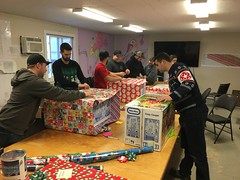 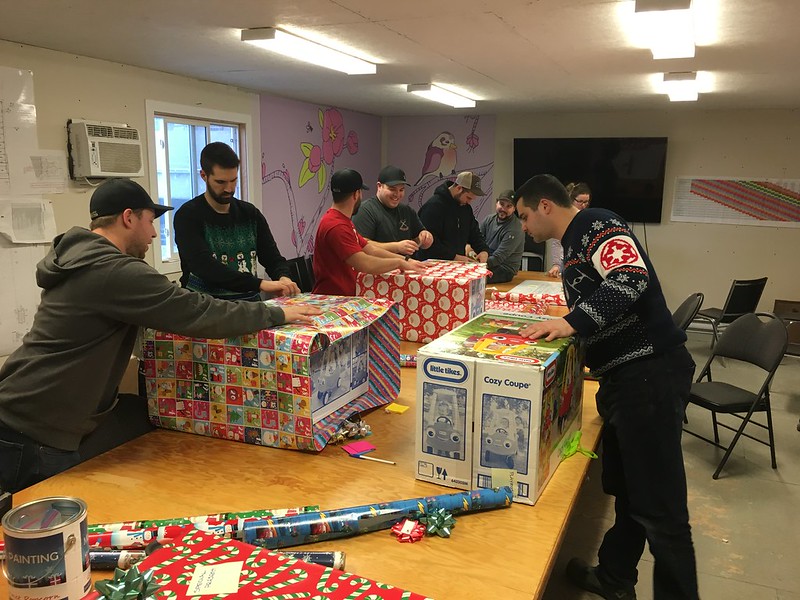