Gaming is serious business – especially when it helps kids in hospital. Each year, Extra Life unites thousands of players around the world to play games and heal kids. Now in Saskatchewan, players have unified large enough to create their own guild. 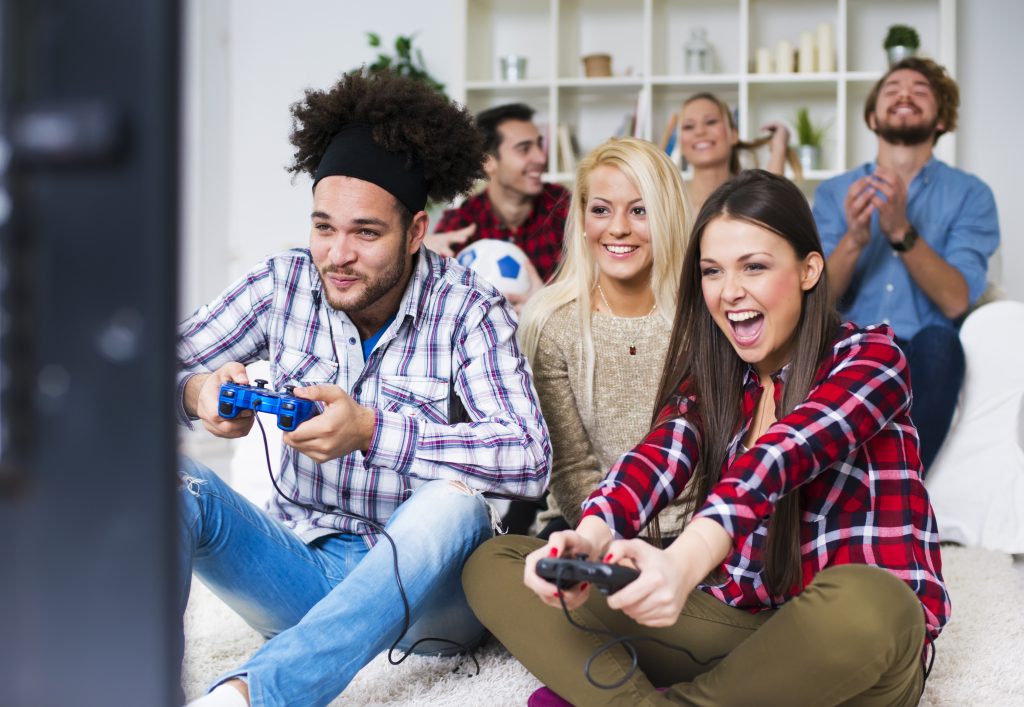 “It’s an achievement that means more than just a strong gaming community,” says Sash Broda, Manager of Development and Engagement at Jim Pattison Children’s Hospital Foundation. “A guild in Saskatchewan gives provincial recognition to those who have a common passion – gaming and helping kids in hospital. We’re thankful for those in this province who take their favourite hobby and use it as something impactful for sick and injured kids.”

Extra Life began in 2008 as a small movement for gamers of all types to participate in a 24-hour gaming marathon to raise money for local Children’s Miracle Network hospitals. The movement was inspired by a young girl named Victoria Enmon, who tragically lost her life to Leukemia. Today, Extra Life is a worldwide experience that unites gamers across the globe with 65,000 in North America alone. The Extra Life movement has raised more than $30 million worldwide which includes support from year-round community events, all in honour of Victoria.

Gamers typically participate from the comfort of their own homes as they gear up for a day filled with fun, strategy, and good deeds, but one Saskatchewan gamer has taken the adventure to a whole new level. Nolan Blackstock, President of Saskatchewan’s Extra Life Guild, has traveled to Florida for the past two years to participate in Extra Life United. Part celebration, part tournament, the three day event allows gamers from across the globe to compete for $150,000 in prize pool money for local children’s hospitals. Blackstock was the only Saskatchewan representative and one of seven Canadians who took part. To date, he has raised $7,430.

“Being part of a cause that raises millions of dollars every year across North America for organizations like Saskatchewan’s Pattison Children’s Hospital Foundation is tremendously humbling,” says Nolan. “Being involved in Extra Life provides a chance to meet those impacted by the great work being done.  Everything we do in Extra Life is for the kids and their families.”

Saskatchewan’s Extra Life community will participate for the first time as an official guild when Extra Life returns on November 4, 2017. Last year, the group raised $64,266.77 which helped fund a Giraffe Omnibed for the Neonatal Intensive Care Unit – a special incubator and warmer in one compact mobile unit used to safely transport newborns within the hospital. Across the province, any game is welcome and game faces are encouraged. It’s no ordinary way of fundraising, but it perhaps might be the most fun. Ian Matties, an avid Extra Life participant, is one of many who recognizes the pressing need for a dedicated children’s hospital here in Saskatchewan.

“Almost seven years ago one of my best friends and his wife had twins, and for several years one of those twins had health problems and often travelled to Edmonton. There is also a couple in my church that has had to travel for their daughter. It doesn’t seem right that both of these families from a large suburban area like Saskatoon should have to travel over 500 kilometres because there is no available healthcare options closer to home,” says Matties, who has been involved in Extra Life since 2014. “That’s why it is important for me to Extra Life. I would recommend that anyone who likes playing games should participate in this event. Saskatchewan children are our future and we need to provide the best we can for them.” 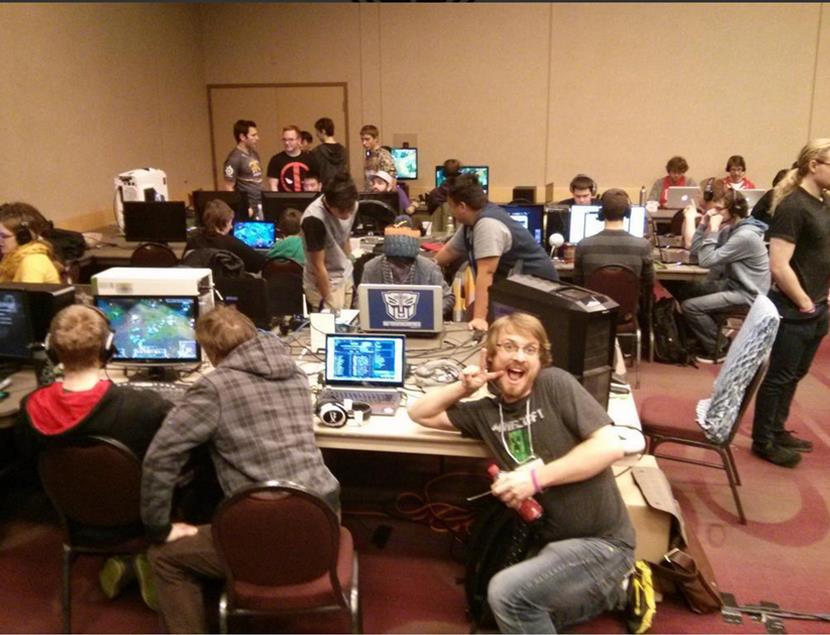 The Saskatchewan guild meets as a community every month and uses networking opportunities to build community participation and meet thousands of gamers across the province. Thanks to these dedicated gamers, kids across Saskatchewan can have fun of their own with the 2019 opening of the new Jim Pattison Children’s Hospital where they will have access to an outdoor play space and the Child Life Zone, a 2,800 square foot state-of-the-art therapeutic play area.

“Being a part of Extra Life also means being part of a community of gamers who are all excited to lend their passion for gaming to a cause that is so very important,” says Sarah Vedress, who participates in Extra Life in support of her cousin who had a newborn that required a lengthy hospital stay. “It’s a way to help people like my cousin and her baby in times where life is very scary and unpredictable. Everyone should join Extra Life because everyone likes at least one game, whether it is a video game, board game, or a game on your phone. It is absolutely the most fun way to raise money for charity!”

Find out what drives Nolan to participate in Extra Life: