University of Saskatchewan pediatric neurologist Dr. Richard Huntsman and Dr. Richard Tang-Wai from the University of Alberta are leading a national study on potential benefits of Cannabidiol (CBD) oil for kids with severe epilepsy.  Huntsman and Tang-Wai hope to figure out whether CBD really works when other anti-seizure treatment fails. 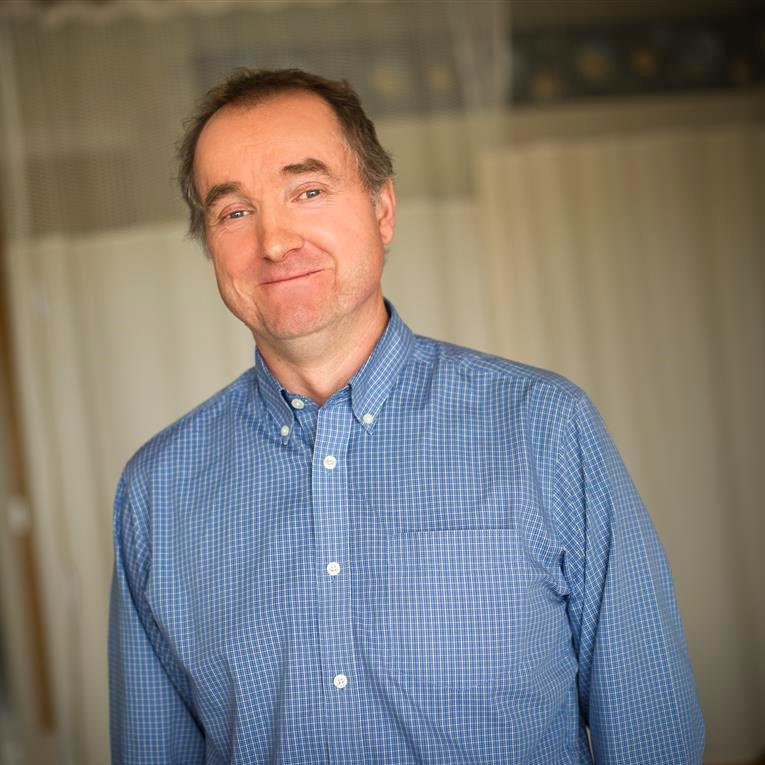 “Many of these children have adverse reactions to any of the treatments that we offer and they suffer significant side effects from them,” says Huntsman. “I believe we owe it to these children and their families to look at all potential treatment options, including cannabis-based products, if they can offer any hope of helping.”

Epilepsy is one of the most common disorders seen by pediatric neurologists. Young patients with intractable seizures often experience as many as 100 seizures per day and face developmental regression, which places significant financial and emotional strain on the families of these children. Huntsman says that the parents he sees in clinic are often desperate for any treatment that can help their children.

“Parents are becoming more aware of the use of cannabis to treat epilepsy from social media and parent support groups,” explains Tang-Wai. “Because there is little scientific evidence regarding the use of cannabis products in children, most physicians are reluctant to prescribe them, resulting in parents trying to make their own preparations at home or turning to suppliers who cannot verify the quality of their product. This adds to the urgency of doing studies like this.”

Thirty children between the ages of one to 10 years will be recruited from sites across Canada, including the University of Saskatchewan, University of Alberta, University of British Columbia, McGill University and Université de Montréal. The study will bring together a large group of experts in pediatric neurology, pharmacology, pharmacy, clinical biochemical analysis, psychology and biostatistics.

“The research team that has been brought together for this research study is an important example of collaborative work that can be done at the University of Saskatchewan,” said Dr. Laurence Givelichian, provincial head of the Department of Pediatrics.

The research team hopes to begin recruiting patients at the U of S site within the next two months. The study is being financed entirely through a grant from the Children’s Hospital Foundation of Saskatchewan, along with funding from the Durwood Seafoot Estate, the Saskatchewan Health Research Foundation and the Savoy Foundation.

“This truly is a remarkable and exciting new opportunity for Canadian children and the research that is required to help them live happier and healthier lives,” said Brynn Boback-Lane, President and CEO of the Jim Pattison Children’s Hospital Foundation. “Pediatric research is critical in the creation of improved treatments and lasting impact on children and their healthcare. We’re very pleased to support this important project that gives hope to so many, not only in Saskatchewan but right across the country. In fact, this is the kind of research that Saskatchewan can share throughout the world.”