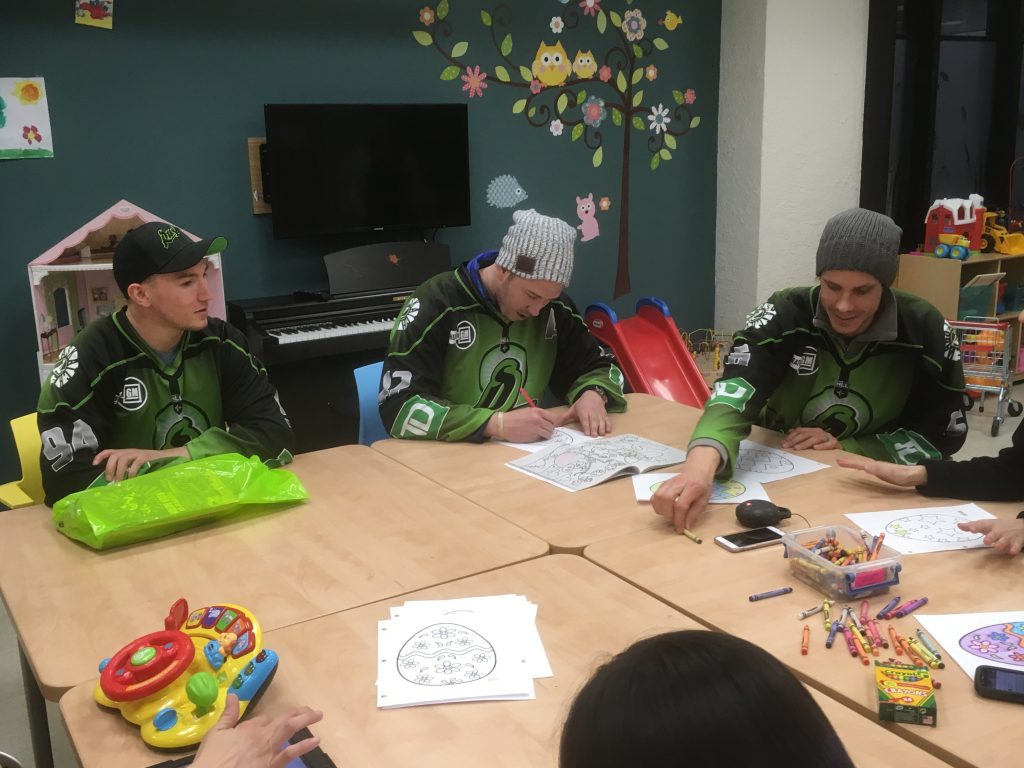 While the Saskatchewan Rush are known for having some of the best fans in the National Lacrosse League, some of the most loyal and devoted junior fans sometimes require hospital stays on game nights. As a way to bring the game to the kids, TD Children’s Hospital Superhero Game Night kicked off a day early with Rush players making a surprise visit to kids in the Acute Care Pediatrics Unit.

Players Matt Matthews, Dan Dawson, and Matt Hossack along with mascot Bruiser, arrived decked-out in superhero-themed jerseys. They brought comic books, light-up glasses, and colouring books, giving kids in hospital an exclusive chance to be a part of the action. 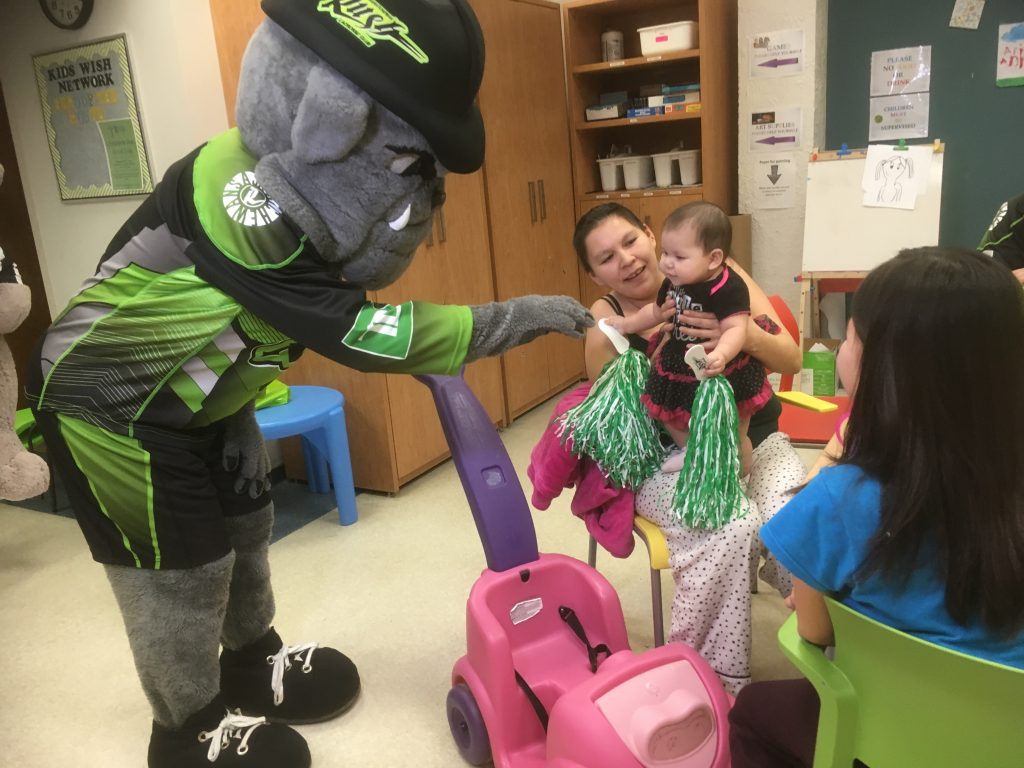 “For the third straight year, we are thrilled to work alongside TD and help raise awareness and funds for Jim Pattison Children’s Hospital Foundation,” says Andrea Glieheisen, Rush VP Marketing & Partnerships. “This is always a memorable game on our schedule for both our fans, and our entire organization. We look forward to giving the children and their families a special night out together, away from the hospital where they can smile and cheer on their team.”

As tradition goes, Rush players not only made their way into pediatrics for a visit, they also autographed the superhero-themed jerseys being auctioned off with proceeds benefiting Jim Pattison Children’s Hospital Foundation. In partnership with TD Canada, the Rush created Superhero Game Night to rally fans together, raising money and honouring real-life child superheroes in Saskatchewan. 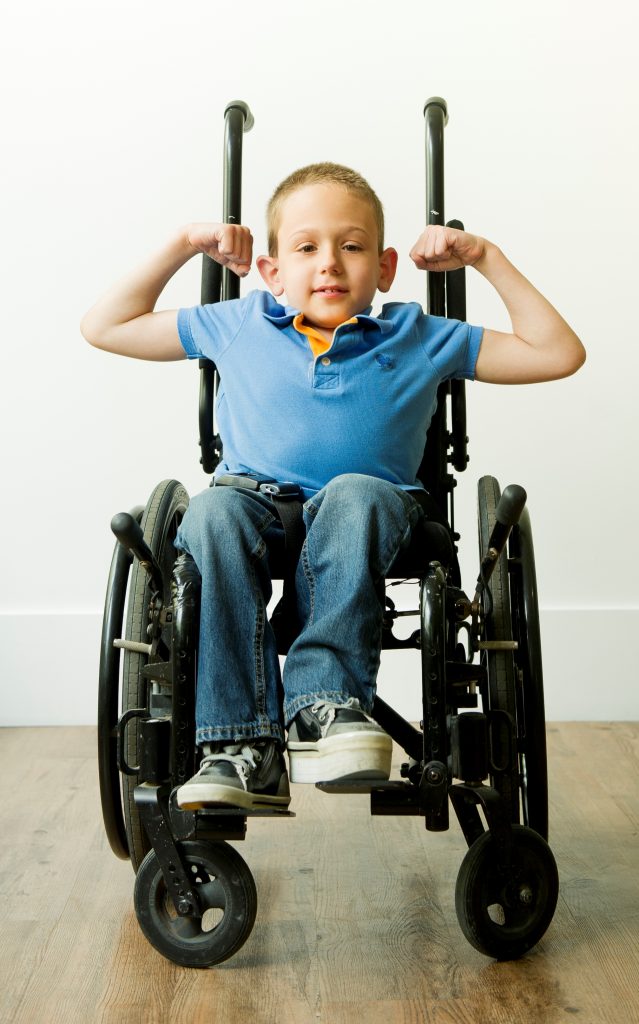 “At TD, we believe that one of the best ways to support our communities is to invest in children’s health,” says Ryan Barclay, District Vice President at TD Canada. “We believe every child deserves a chance to live life to its fullest, which is why TD supports organizations like Jim Pattison Children’s Hospital Foundation. Over the past 23 years, TD customers and employees have raised over $80 million for children’s hospitals across the country through Children’s Miracle Network.

“These kids embody superhero bravery like no one else; they have taken on the toughest battles,” says Brynn Boback-Lane, President and CEO of Jim Pattison Children’s Hospital Foundation. “The Rush experience is a special opportunity for them to be a part of this monumental game night, which in turn, will make a substantial difference in the level of pediatric care available in our province. Thanks to TD and the Saskatchewan Rush who are bringing our province one of the most important game nights of the season; we are very proud to play a part.”

During the game, Pattison Children’s child ambassador Nicko Karpan will join Rush players on the starting line-up for the pre-game festivities. Eleven-year-old Nicko, who was born with Spina Bifida and Hydrocephalus, has undergone many surgeries and is a regular visitor to the hospital. The superhero-theme will be showcased on game night via action-packed Crush Dance Team performances, superhero comic books sold for $5, and limited edition glow in the dark sunglasses for $10.

For the remainder of the season, the Rush and TD are donating free toddler jerseys to every baby born in Saskatoon on a Rush Home Game Day to celebrate the next generation of young sports fans. 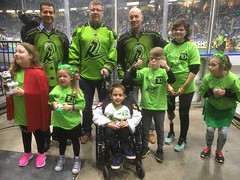 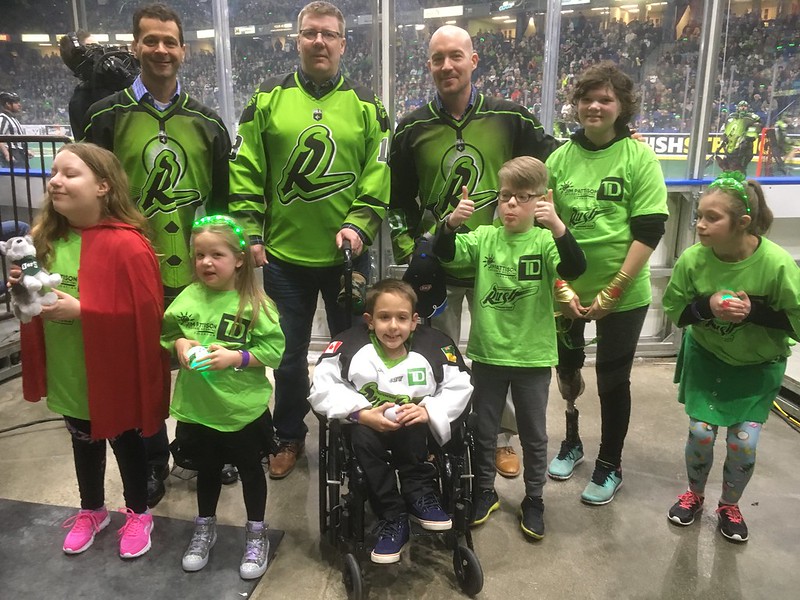 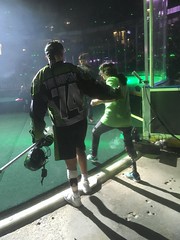 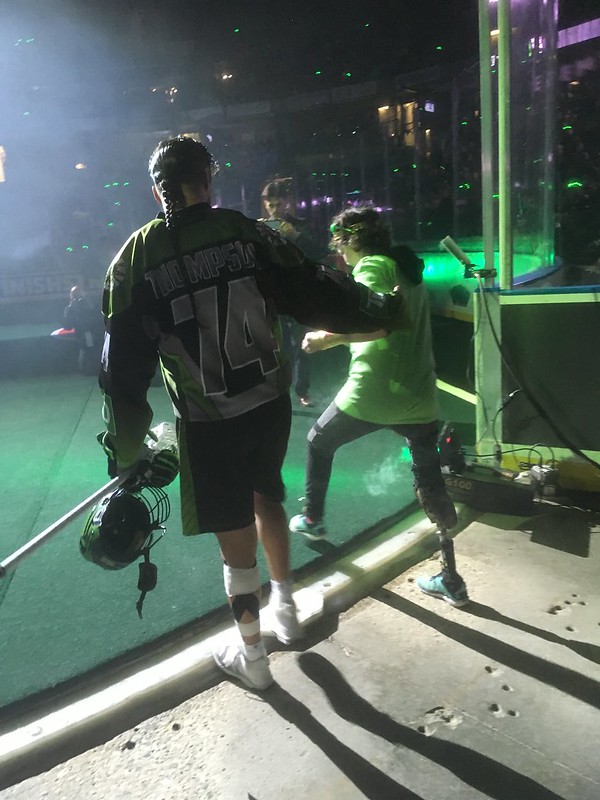 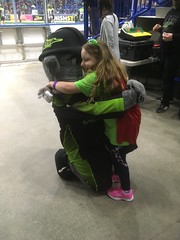 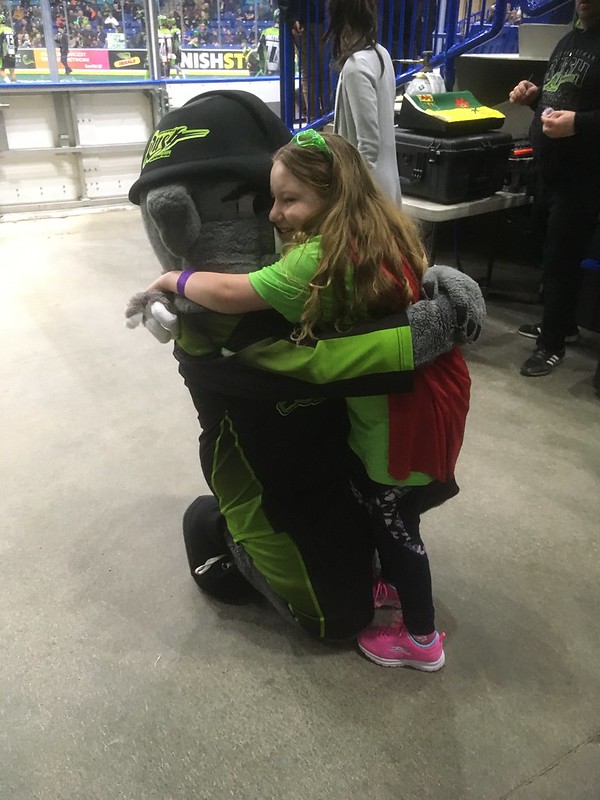 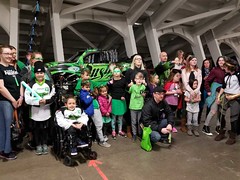 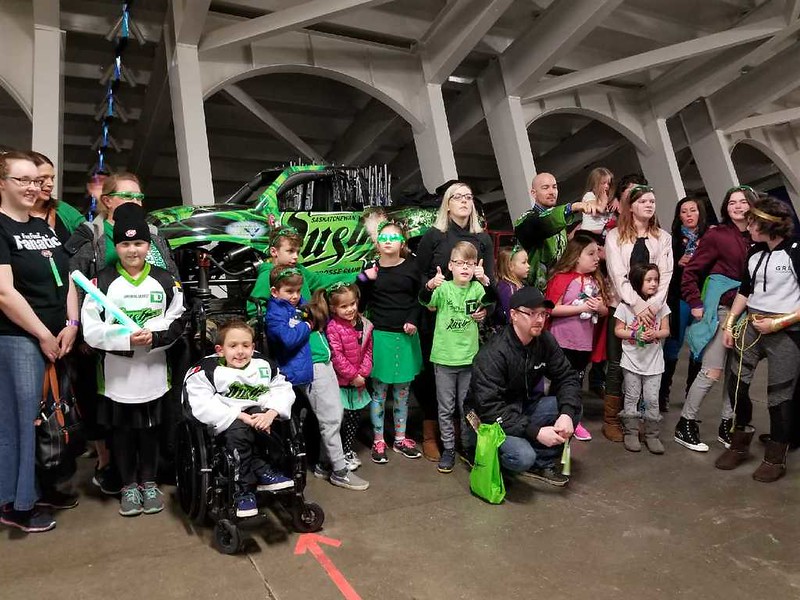 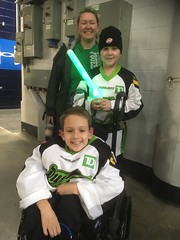 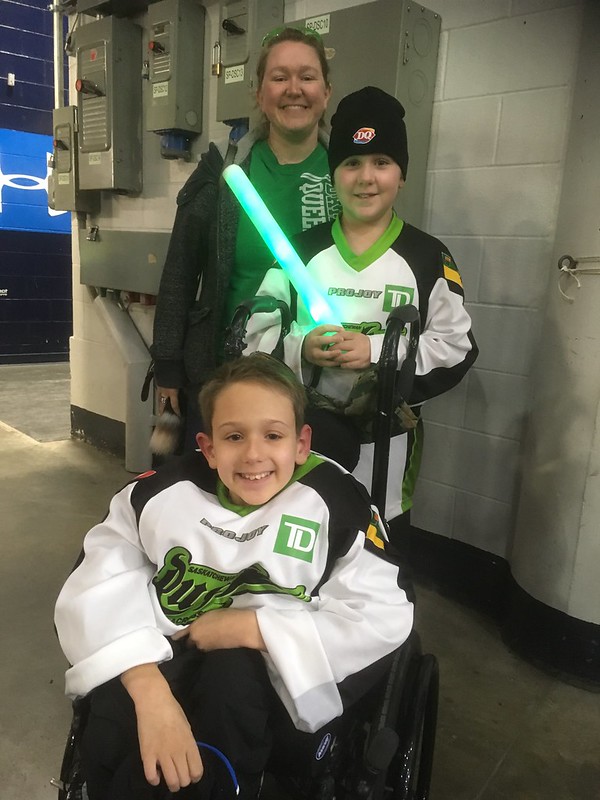 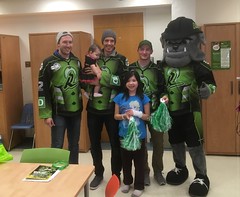 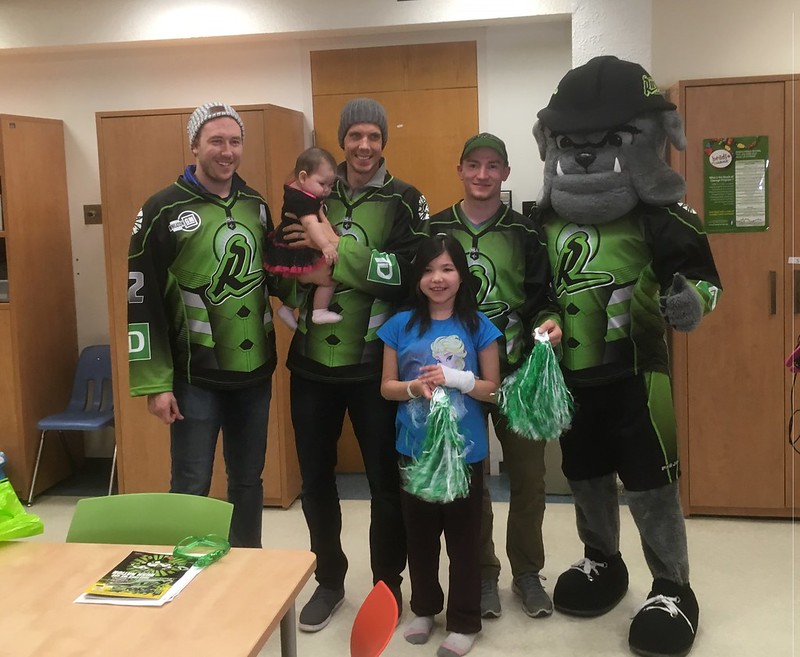 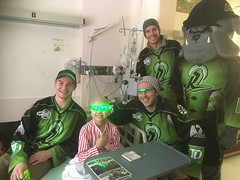 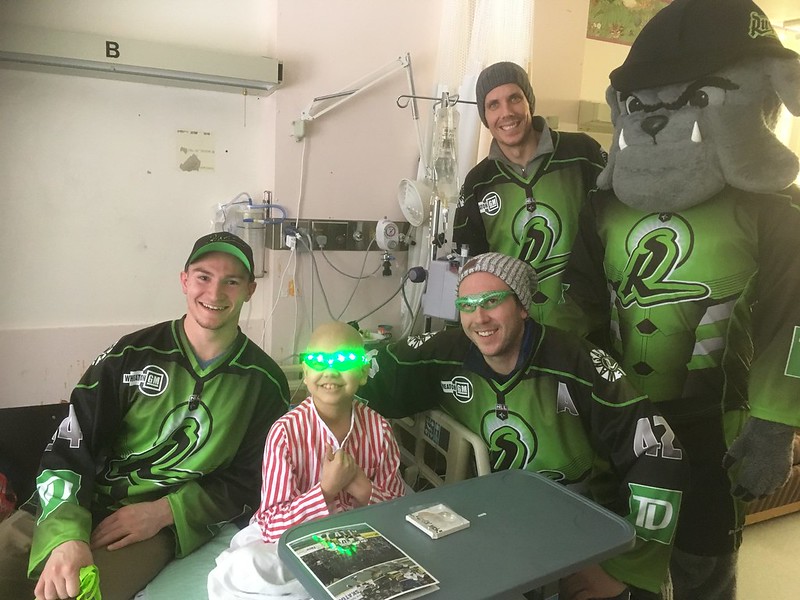 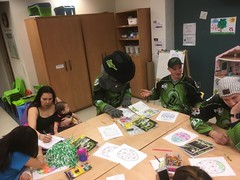 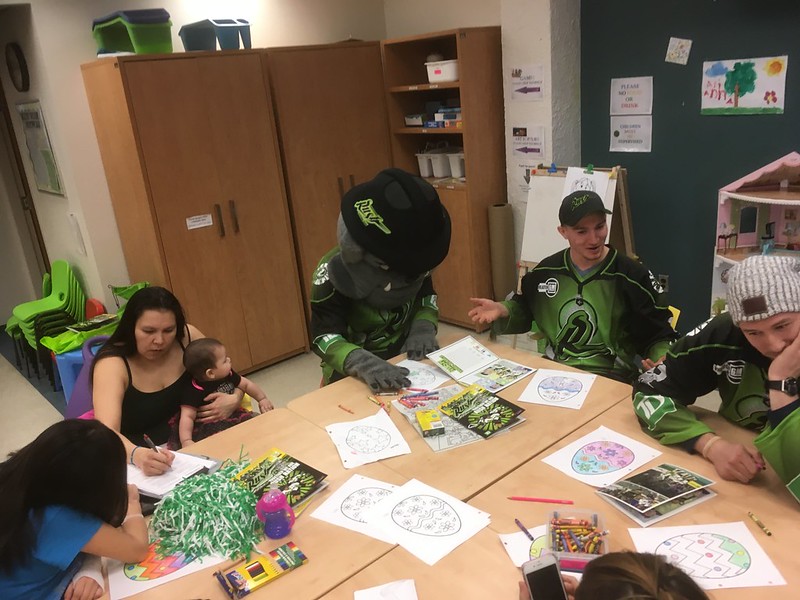 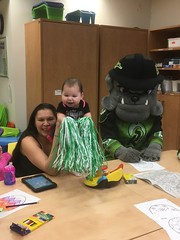 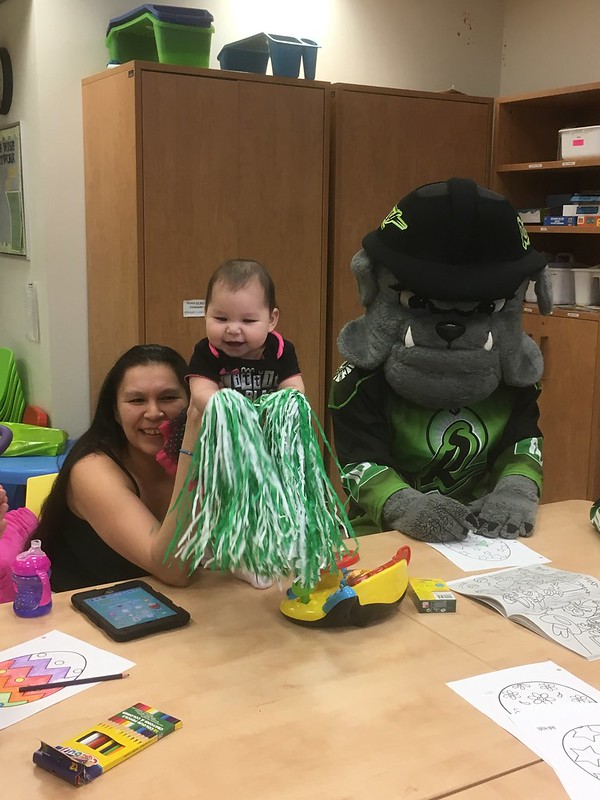 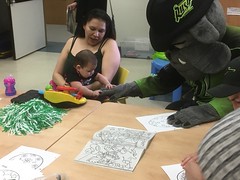 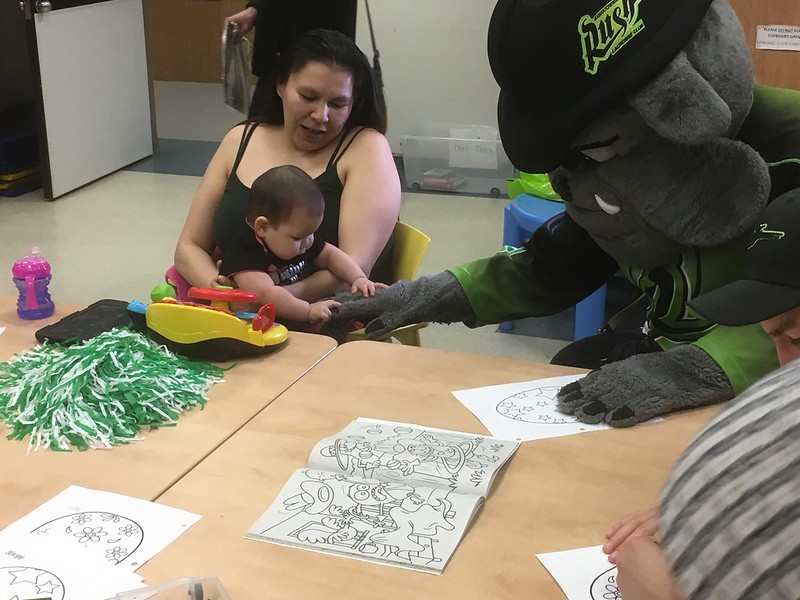 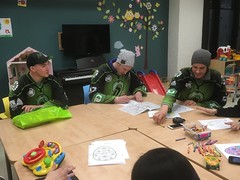 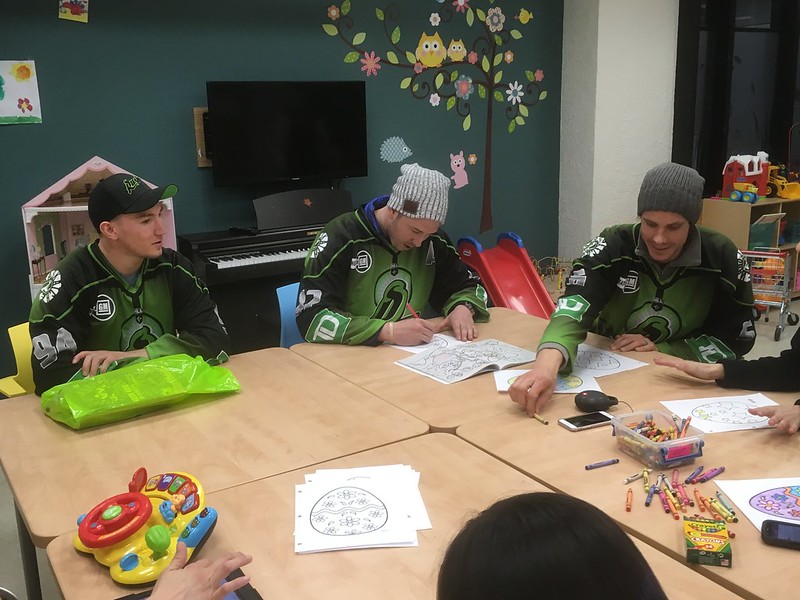 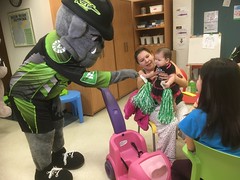 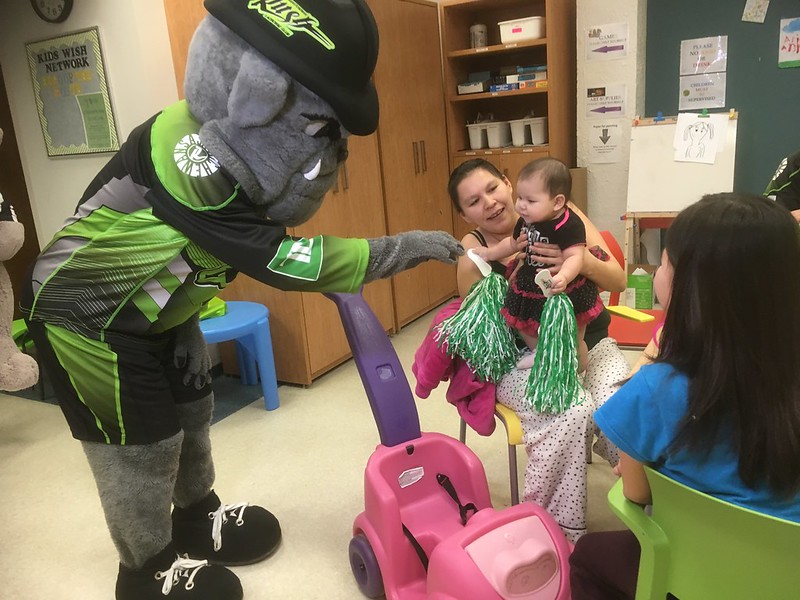