It started with a belief in a better future for Saskatchewan kids. 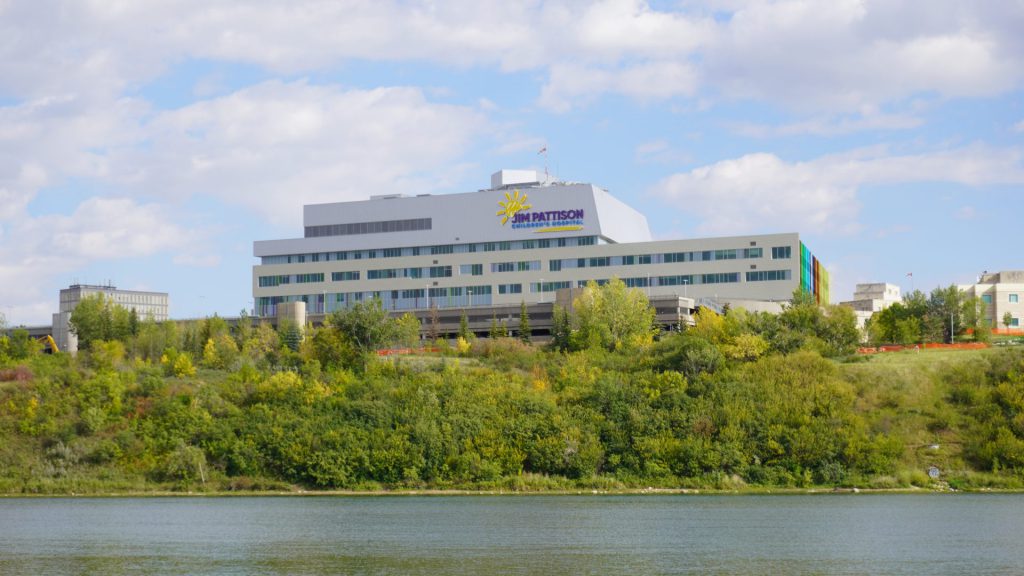 Two passionate doctors believed that our kids deserved more. Dr. Alan Rosenberg and Dr. Jerome Yager knew that children had unique needs and required specialized equipment and research. So in 1992, the beginnings of Jim Pattison Children’s Hospital Foundation were created.

The dream grew a little bigger

With Saskatchewan as one of only two provinces in Canada without a dedicated children’s hospital, it didn’t take long to realize that children and families needed more. They deserved a special “family-centred” space of their own, with leading edge research, specialized equipment and programs. In 2009, the Government of Saskatchewan committed $200 million for the new provincial Jim Pattison Children’s Hospital.

Before long, the idea picked up steam

The Be A Part of It Campaign, underwritten by The Mosaic Company, launched with Western Canada’s largest individual gift in the history of pediatric health care at the time. Noted philanthropists Les and Irene Dubé kicked off fundraising efforts with a $6.5 million donation. That incredible donation was followed by several other major provincial contributions. Saskatchewan was on board! 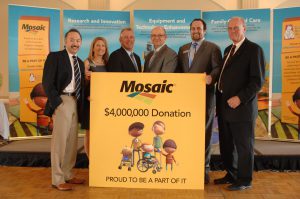 The Mosaic Company continues to demonstrate its commitment to the province with a $4,000,000 donation to...

With a booming population, the Government of Saskatchewan announced an expansion of the maternal and children’s hospital to 176 beds and increased its investment to $235.5 million. Construction began on September 25, 2014 with a historic groundbreaking ceremony live-streamed across the province.

In May 2017, businessman and philanthropist Jim Pattison, originally from Luseland, Saskatchewan, made a transformational donation of $50 million to the Children’s Hospital Foundation of Saskatchewan. In honour of the life changing gift to help support world-class pediatric and maternal research and equipment, the new provincial hospital was then renamed Jim Pattison Children’s Hospital. 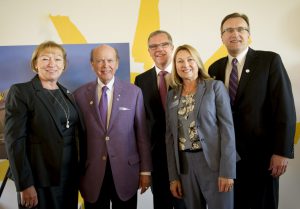 It started with a belief in a better future for Saskatchewan kids.

Jim Pattison Children’s Hospital serving the province, located in Saskatoon, opened its doors on September 29, 2019. Partners, donors and families gathered together as they realized their vision of having Saskatchewan children and expectant mothers receive exceptional family-centred health care closer to home.

Together, we are writing the next chapter in maternal and pediatric care. You can help as we ensure all the possibilities for enhancements and family-friendly pieces are in place to make our children’s hospital a special place for kids, moms-to-be, and families. We will continue to raise funds for Jim Pattison Children’s Hospital as it becomes a world-class health care facility.