We are dedicated to raising funds for the enhancement of maternal and children’s health care in Jim Pattison Children’s Hospital and across Saskatchewan. Your monthly gift will support our province’s kids and families both NOW and IN THE FUTURE. 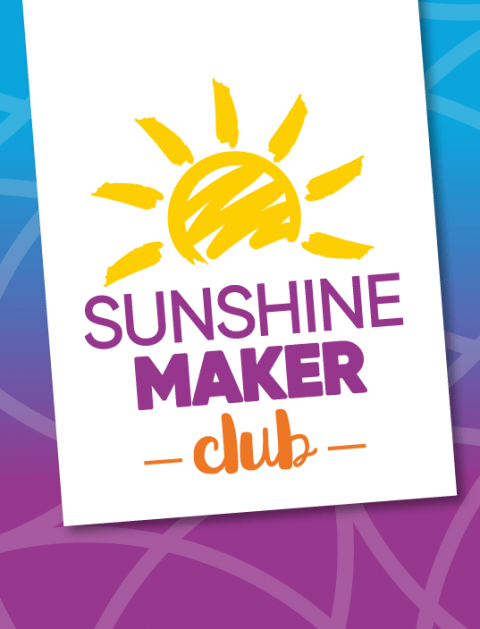 What is the Sunshine Maker Club?

Sunshine Maker Club is a meaningful way to donate via pre-authorized payments of $20 or more, deducted by debit or credit card on the 15th of every month. It’s an easy way to spread your generosity throughout the year!

At 20 weeks into her mom’s pregnancy, Gemma’s parents learned that their baby would be born, essentially, with half a heart.

Gemma underwent her first surgery in Edmonton at 10-days-old. She was flown back to Saskatoon after what seemed like a successful surgery but had to be rushed back to Edmonton because her shunt had clotted and no blood was getting through. An emergency procedure was performed to remove the clot. Two more major surgeries followed at four months old and again at two years old. 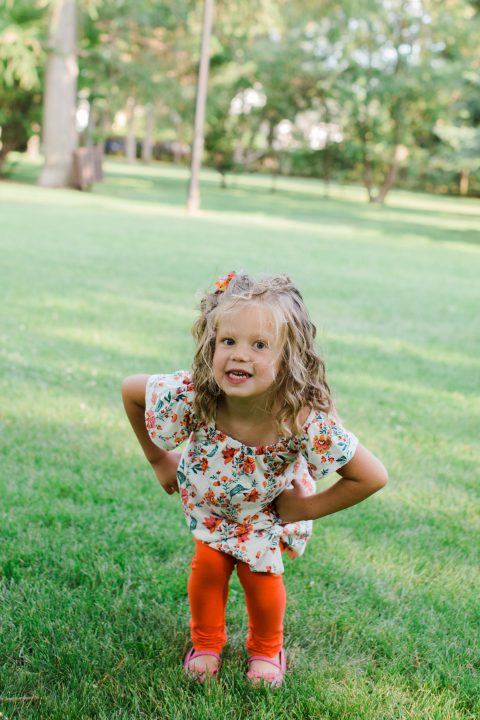 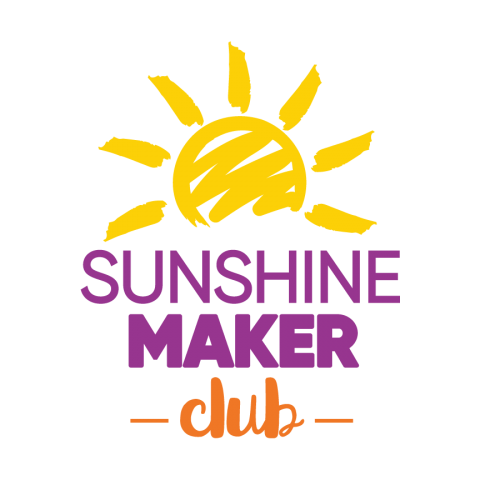 5 Reasons to Give Monthly